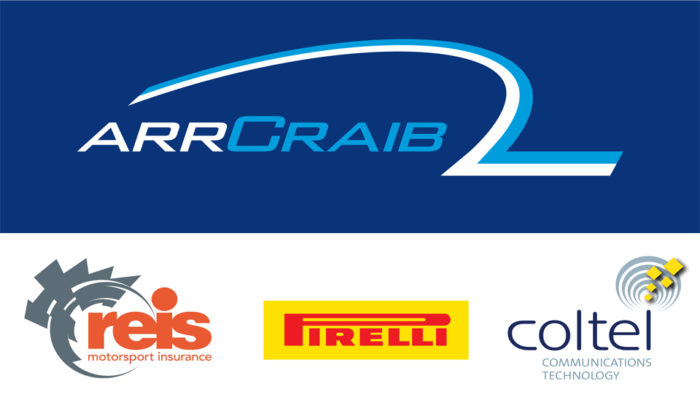 Joining tyre giant Pirelli who return for a fifth year, are leading insurance firm Reis Motorsport Insurance and Coltel Communications Technology who have supported the Granite City and Grampian rallies for several years.

The Reis Motorsport Insurance brand is well known across the rallying community and this new partnership will also be the preferred insurance partner for all events in the championship. The new tie-in further reinforces their backing of motorsport at all levels as they will support the British Motorsport Marshals Club throughout the year.

The Coltel Group have a long association with rallying in Scotland but this is the first time they have backed the Scottish Rally Championship. Joining the series as communications partners, the Aberdeen based firm will be no stranger to many fans of the series.

Both Reis and Coltel are joined in 2017 by Pirelli who remain partners to the championship through a long association in Scotland with Andrew Wood Motorsport.

Robert Beck, Championship Coordinator of the SRC is delighted to welcome them all to the series this year.  “It’s a real honour to have brands such as Pirelli, Reis Motorsport Insurance and the Coltel Group as partners this year and a true testament to how the Scottish Rally Championship is going from strength to strength as each season passes” he says.

“It will be fantastic to showcase their brands to the fans and competitors of one of the most popular championships in the UK at the moment and we hope this is the beginning of a long and prosperous relationship with them all”.

The opening round of the SRC takes place on February 18th with the Arnold Clark Jurys Inn Snowman Rally based in Inverness.

You can keep up to date with the championship via the website www.scottishrallychampionship.co.uk or via the social media feeds.