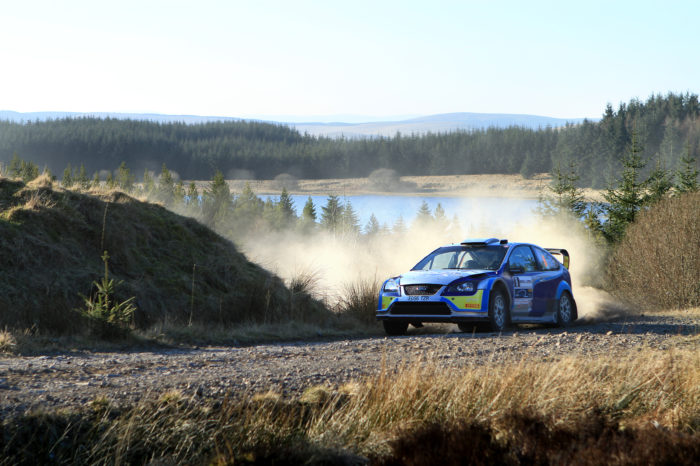 SRC season resumes with quality entry on round two

The ARR Craib MSA Scottish Rally Championship (SRC) proved to be as thrilling as ever last month with the 2017 season opener in Inverness providing an action packed start to the season at the Snowman Rally. That titanic battle is set to continue on round two of the championship this weekend, the Brick & Steel Border Counties Rally (Saturday 18th March).

Over 80 crews will head south to Jedburgh and the Scottish Borders for 45 competitive stage miles in the Tweed Valley, which was the scene of the closest finish of the season last season with Jock Armstrong and Garry Pearson tying on overall times and Shaun Sinclair finishing just seven seconds back in third.

This year, the SRC’s finest will be joined by the British Rally Championship as their season gets underway with 2017 SRC points leaders David Bogie and Kevin Rae leading the crews away as car number one.

Bogie will be ineligible to score Scottish Championship points as he will undertake a pre-event recce, leaving the door wide open for a new driver to top the championship table after the champagne has been sprayed alongside Jedburgh Abbey on Saturday afternoon.

Duns driver Euan Thorburn will compete in the BRC but has chosen not to complete the recce, meaning the Fiesta R5 pilot will score points for both the Scottish and British Rally Championships. The Snowman was all about seat time for Thorburn, but the Border Counties tests are classed as his local stages so he could well be the man to beat on round two. 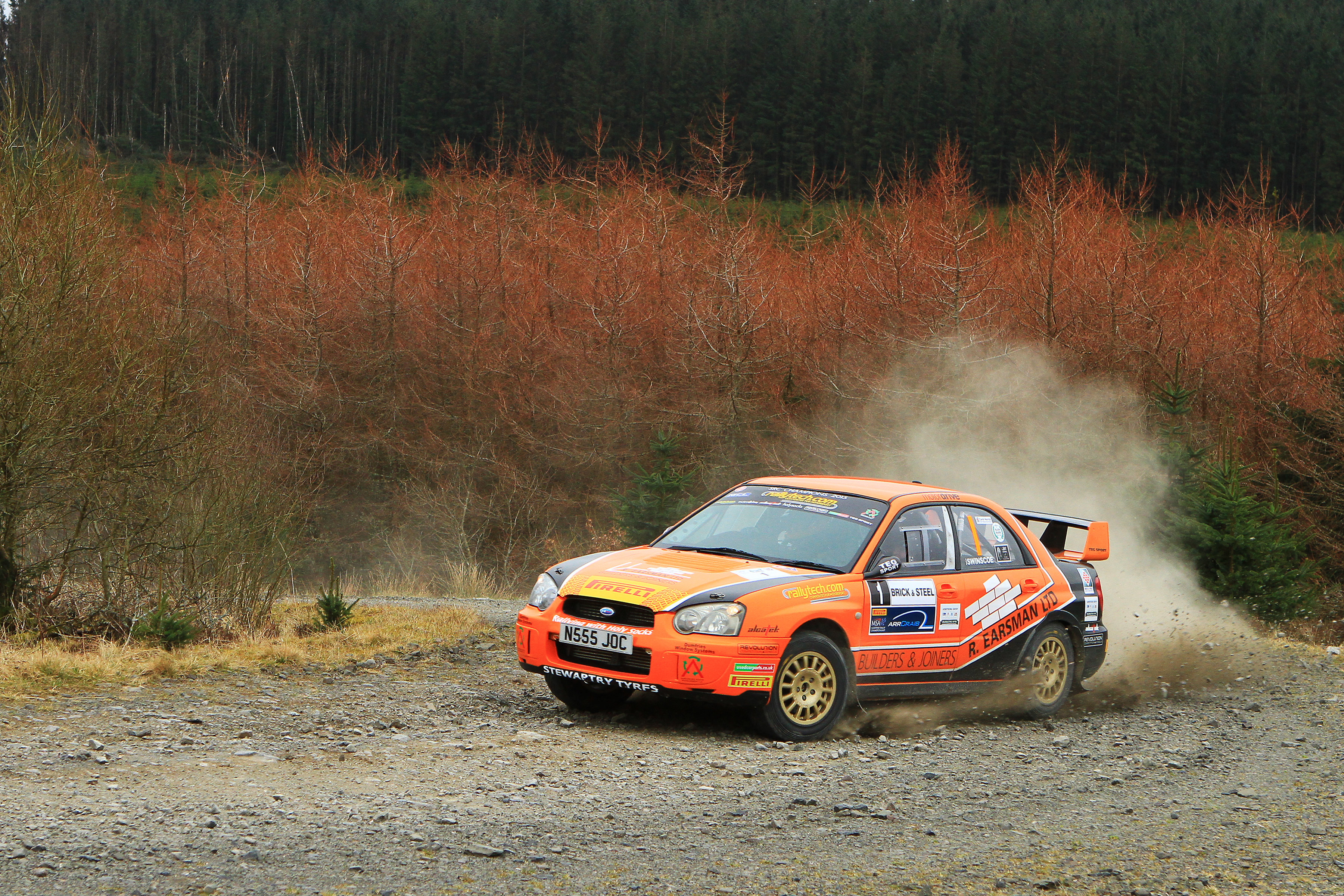 Defending Scottish champion Jock Armstrong and Paul Swinscoe got their season off to a solid start in their Subaru Impreza, finishing two seconds shy of the podium on the Snowman. The Castle Douglas ace won his first ever Border Counties rally 12 months ago after a fast start and victory is undoubtedly not far away this season.

Mike Faulkner and Peter Foy adjusted to a new and upgraded Mitsubishi Lancer Evo IX last month, finishing a lowly ninth after battling with teething issues and an incredibly strong entry list. Faulkner was on the pace though, so is looking for a strong result in the Borders.

Shaun Sinclair and co-driver Jamie Edwards proved to be a real dark horse on the Snowman rally, beating 2014 Scottish champions Thorburn and Beaton to second place in a Subaru Impreza S14 WRC. The Oban driver impressed last year in a Focus RS WRC [main image] so is sure to be in the mix in the Borders and for the rest of the season.

Rory Young and Allan Cathers made a welcome return to the championship on the Snowman after just one appearance in 2016, and took a strong top five finish in a Ford Fiesta R5. The Dumfries driver turned a few heads with that performance, and could do just as well in the Tweed Valley with his M-Sport machine likely to suit the stages around Jedburgh. 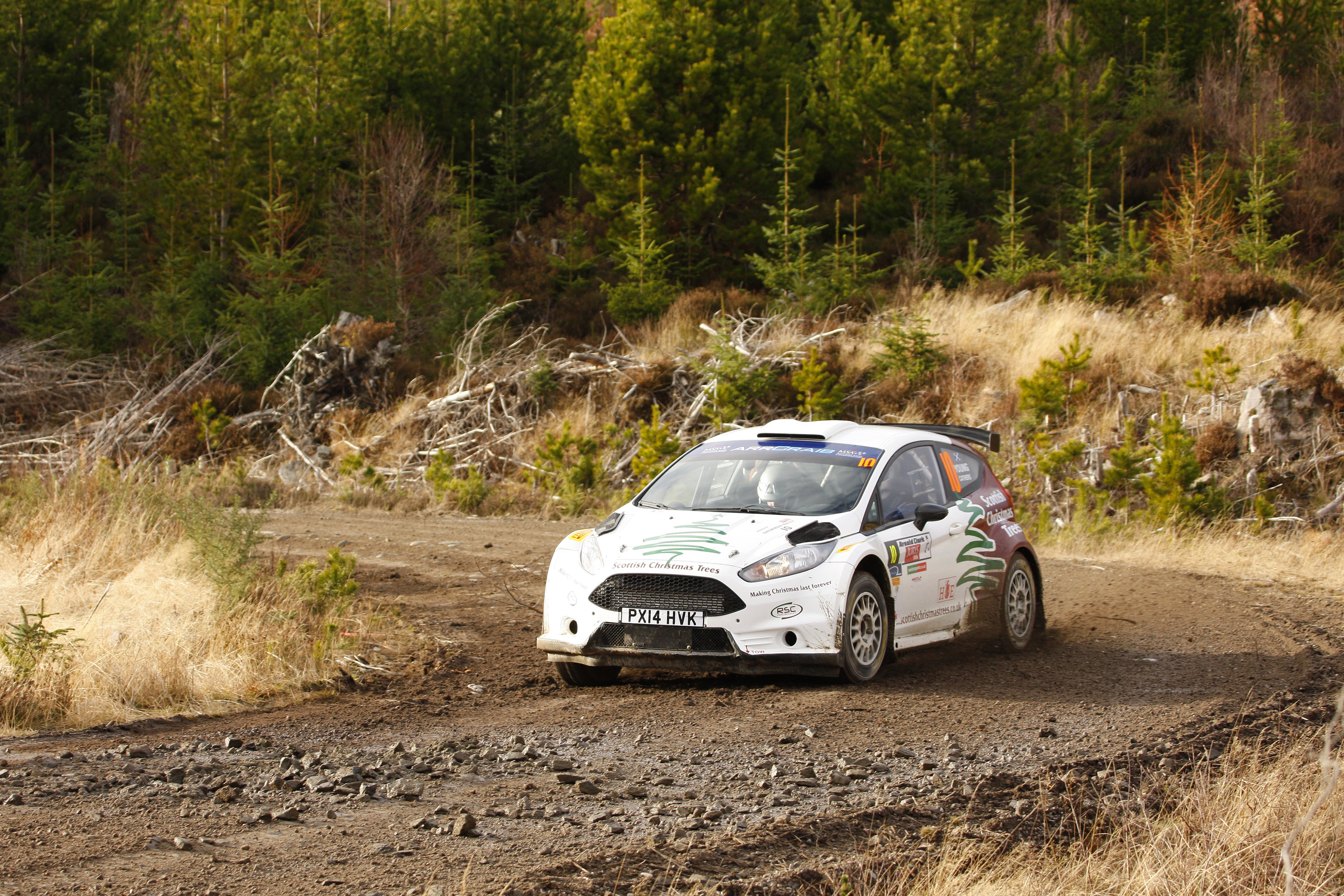 Mark McCulloch, along with Freddie Milne and Greg McKnight, got valuable seat time in preparation for the Border Counties on the Malcolm Wilson Rally (11th March), with all three men looking to improve on their Snowman Rally result. Steven Clark is another one to watch after a strong performance on the opening round.

Donnie MacDonald and Andrew Falconer will make their second outing in a Ford Fiesta R5, hoping to build upon the promise they showed on their home stages in Inverness.

Iain Wilson starts the Jedburgh event as top Challenger in his Subaru Impreza, but he will face tough competition from the likes of Simon Hay, Ross MacDonald and local man Michael Binnie.

Thomas Gray leads away the Juniors in the Borders, looking for a class win after coming so close on the Snowman. The Fiesta R2 driver became the first ever recipient of the SRC John Horton Star Driver Award in Inverness, so will be buoyed by this recognition with a special sun strip displayed on his car.

Dougal Brown will be looking to repeat the Scottish 2WD success he enjoyed on his home event, while Colin Baxter currently sits top of the tree in the battle for the www.usedcarparts.co.uk Subaru Cup.

The rally kicks off on Saturday morning for the SRC crews, before heading into the Craik and Wauchope forests for some challenging and flowing forest tests. 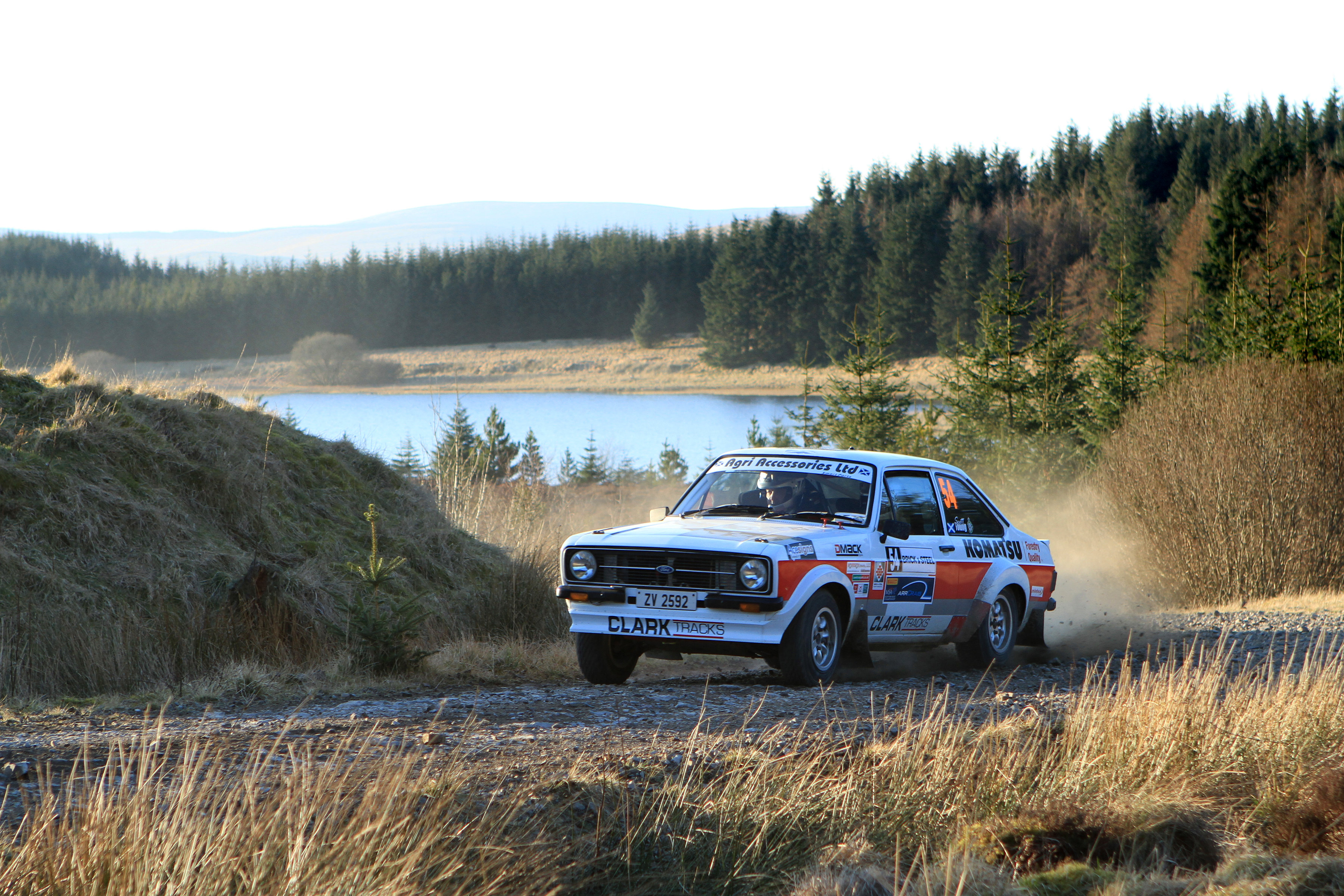