The Scottish Rally Championship gets Ignited 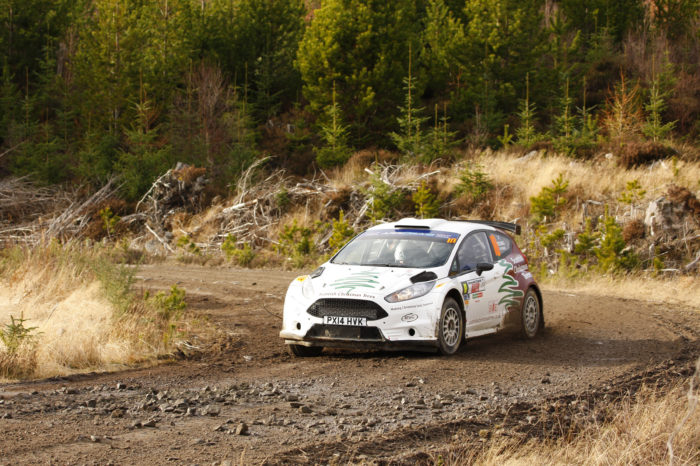 The ARR Craib MSA Scottish Rally Championship (SRC) will get revved up for the next round of the series as it heads to the exciting Ignition Festival of Motoring in Glasgow this weekend.

The 4-6th August event is held at the SECC in Glasgow and tens of thousands of motor sport fans are expected to descend on the arena as race and rally icons from across the ages are lined up to drive a myriad of cars from the sports history.

In only its second year, the Ignition Festival will be celebrating Scotland’s rich rallying heritage, with five World Rally Champions attending the city centre spectacle. The Scottish Rally Championship will also be well represented as the series showcases a wide range of contenders both inside the main hall and on the track.

The Grampian Forest Rally in Aberdeenshire plays host to the penultimate round of the series on 12th August and crews have been eager to get “into the rallying mood” after the championship’s seven week summer break.

With everything from a Citroen C2, a Fiesta R5 and an Audi Quattro, the Scottish Rally Championship will undoubtedly be grabbing the attentions of visitors both on and off the track.

“The Ignition Festival of Motoring is set to be one of the biggest events of its kind in Scotland and as one of the most popular stage rally championships in the UK, it is only right that we have a decent presence at the show,” said Championship Coordinator Robert Beck.

“You only have to look at the names of the rally legends to see that it will certainly be drawing in the crowds and it’s a great opportunity for our contenders to show off their cars to the public.  It’s also a fantastic opportunity to bring our sponsors to Glasgow too. We look forward to seeing everyone at the SRC stand.”

Tickets for the event and more information can be found at [hyperlink] with on- track sessions taking place throughout the weekend. The Scottish Rally Championship can be found both in the paddock and at the stand.

The next round of the SRC is the Grampian Forest Rally, Aberdeenshire on Saturday 12th August.