Wink & Forrest switch to Hyundai i20 R5 for SRC assault 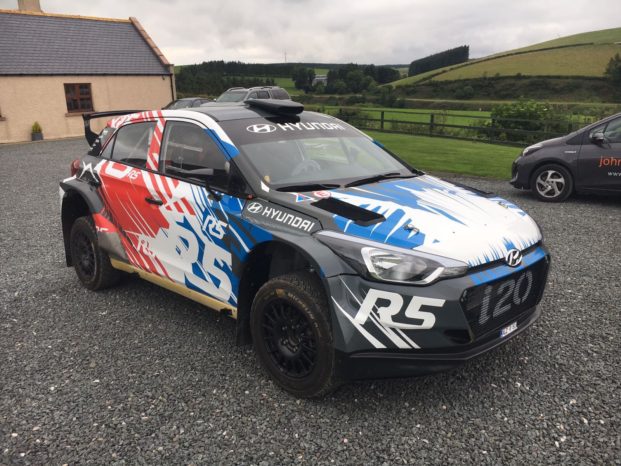 The duo have campaigned a Mitsubishi Lancer Evolution IX for the past few years but having sold the Evo to Michael Binnie, will make the Hyundai R5’s SRC debut on the Grampian Forest Rally on 12th August. The outing will mark just the fourth appearance for the Hyundai R5 on UK soil and the first in private hands.

“Ken Wood, John Forrest and myself have been following the progress of Hyundai in the WRC and were impressed with the effort they were putting in,” explained Wink.

“We knew in 2016 they were releasing an R5 model. Whilst competing on the Pirelli Rally we had a good look at the car Tom Cave was using, and saw it perform. It didn’t finish, but we knew why so it didn’t faze us. We therefore flew to Germany discuss a deal with Hyundai Motorsport.”

Behind the wheel of his Mitsubishi, Wink has battled hard in the SRC Challengers. The category, designed for competitors who have had no more than one top 10 finish overall since 2007 is one of the hardest fought in the series and Wink sits second in the standings with a home win on the Speyside Stages to his name. Whilst perhaps it is not the ideal time to switch cars in the middle of a championship battle, but Wink is firmly looking to the future.

“I’m absolutely chomping at the bit to get behind the wheel! We did a small test last week which went really well, the car feels great.

“The short-term target is to have a few clean and decent runs in the car and get a feel for it. We know we’ll probably go backwards in terms of pace until we gain confidence and skill in the car, but hopefully next year we can push a little more to try and achieve some good results.”

Welsh driver Tom Cave has proved the pace of Hyundai’s R5 in the Prestone MSA British Rally Championship, but Wink will become the first driver to compete on the British Isles in a privately owned i20. The strength of the package and the attraction of doing something different pulled Wink into the deal. 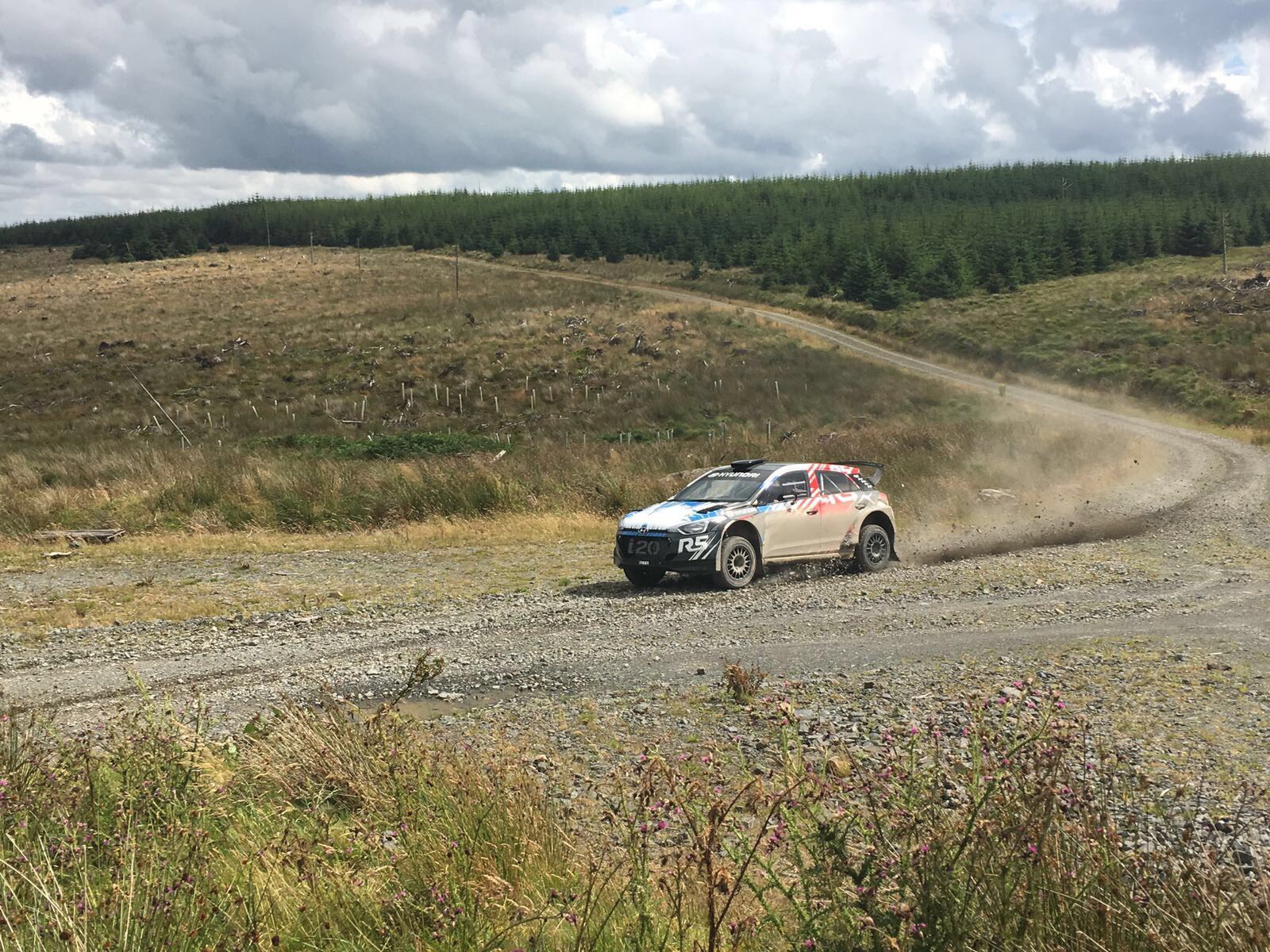 “We just can’t wait to get going,” he enthused. “The Hyundai is different to what everyone else currently has. We feel the engine is a strong point and we like the way it is set up. The idea of upgrading to an R5 has been talked about for a short period, so with this opportunity arising we felt we just had to go for it.

“John [Forrest] and I share all the costs but with additional help from our great sponsors, we’ve managed to make this possible. We have been offered a tyre deal from Yokohama for the whole of next season too, which is extremely helpful and for that we are hugely grateful. We’ve had great grip and reliability from Yokohama this year, taking eighth overall on the Argyll Rally with the same tyres we did the Speyside with.

“John [Forrest] and I would like to personally thank everyone who’s made this possible and we’ll be digging our heels in to try and reward people’s help with some good results. We must also thank Hyundai Motorsport for their assistance and eagerness to get a Hyundai i20 R5 into the UK and the SRC. Please bear with us as we get to grips with this awesome car!” 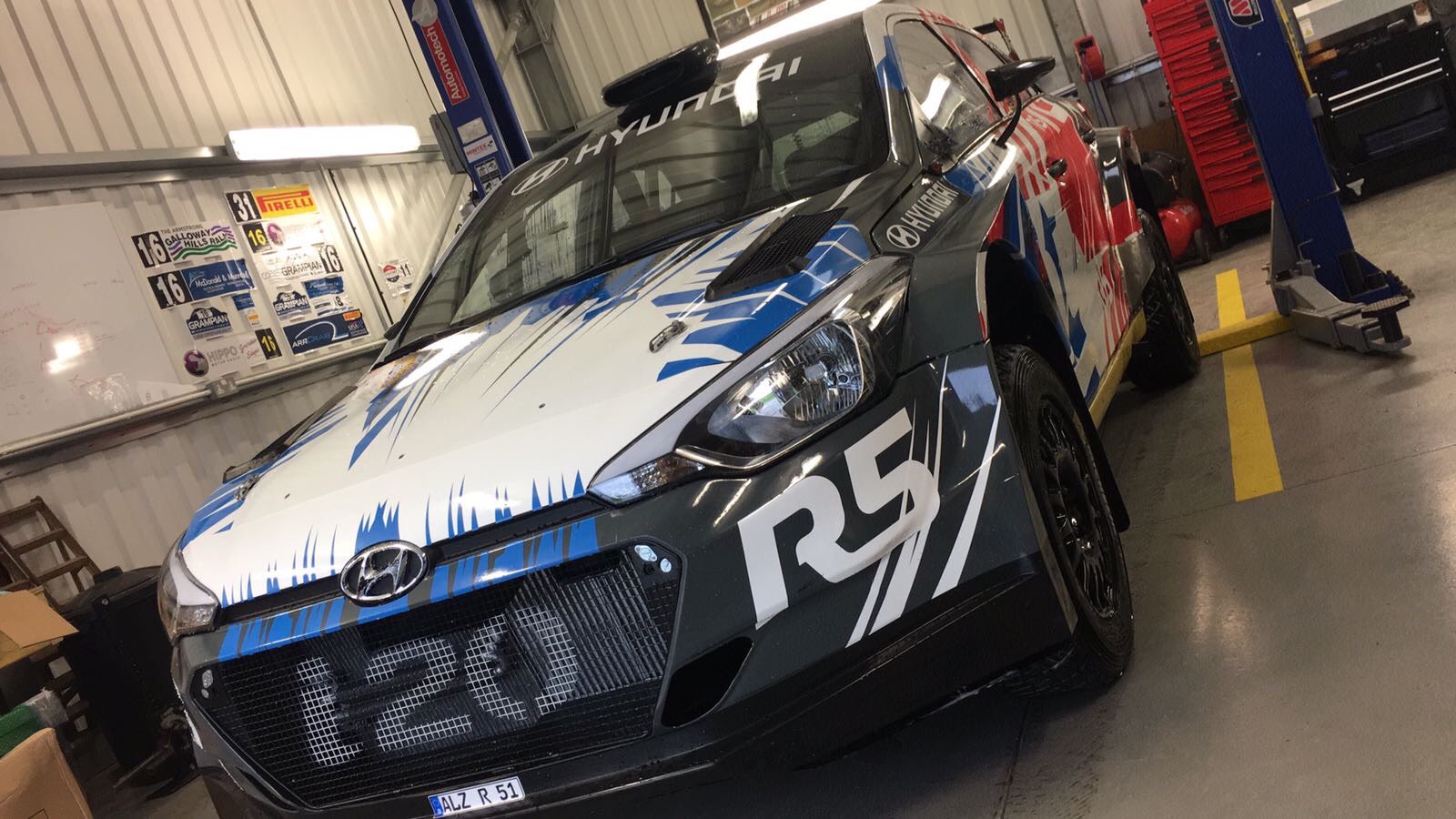