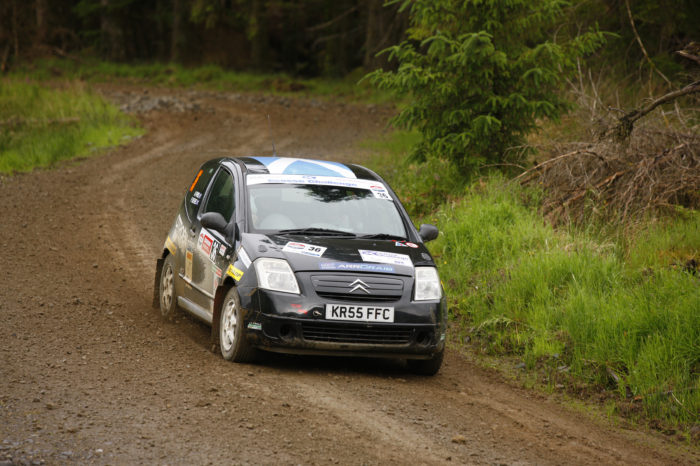 Organisers of the ARR Craib MSA Scottish Rally Championship are now in a position to finalise some of the details of the SRC John Horton Star Driver Award shootout.

Six drivers have already been selected to take part in the showdown, with four more set to be invited bringing the total of finalists up to ten. One driver will be nominated immediately after the next round of the championship, the Armstrong Galloway Hills Rally, before three further wildcard entrants will be announced the following day.

The date for the final is confirmed as Wednesday 20th September, and will take place at Kames Motorsport Complex, Muirkirk, Ayrshire. Proceedings will kick off at around 9:30am and are expected to last up until 4pm when the winner will be announced.

The format for the day is planned to be split into six segments: an introductory session, a Q&A session with the panel of judges, interviews with the general media, pace note making practice with a member of the panel, a driving session in the competitors’ own vehicle and timed runs over the selected stage.

Competitors will bring their own competition car with them to Ayrshire as well as a co-driver to sit with them on the timed runs. The class of the car will be considered meaning it won’t necessarily be the fastest over the stage that wins the prize. The winner will be the one who most impresses the panel of judges across the various aspects of the day, and will receive a supported entry into an end of season European event of their choice.

The SRC John Horton Star Driver Award has been an exciting addition to the 2017 championship, with competitors having one more chance next month to prove they are deserving of a place in the final shoot-out.