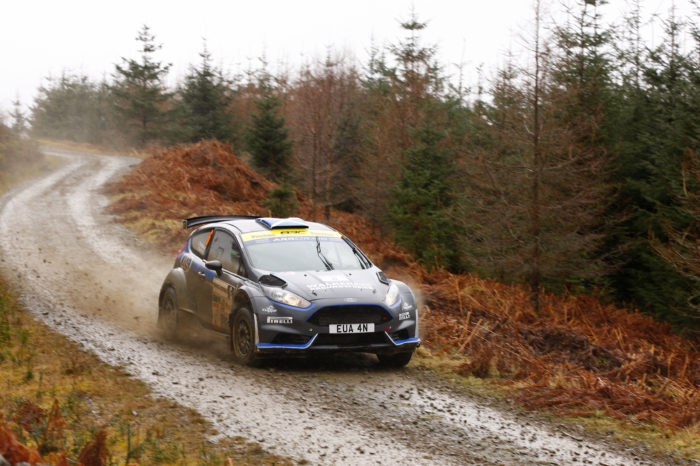 Organisers of the ARR Craib MSA Scottish Rally Championship (SRC) are delighted to announce the official calendar for the 2018 season, the 50th season in the championship’s illustrious history.

The SRC comprises seven exhilarating events across Scotland. Around 100 drivers, navigators and their support crews – watched by thousands of spectators – will tackle gravel forestry tracks during the course of the season in a bid to take the overall championship crown or one of the many other awards on offer at the end of the season.

In an unchanged group of events from this year, the action will once again kick off in Inverness for the Snowman Rally in February, before heading to Jedburgh for the Border Counties Rally a month later. A trip back up north to Elgin follows for the Speyside Stages in April, with the Scottish Rally remaining the fourth round and moving back to its traditional base of Dumfries. The Argyll Stages Rally returns for a second year, retaining its June slot, with the Grampian Forest Rally (Banchory) and Galloway Hills Rally (Castle Douglas) rounding out the season.

“We are very happy with the diverse calendar and incentives we will have on offer to our competitors in 2018,” said Gordon Adam, Chairman of the SRC.

“The Snowman Rally is now our traditional opener, and offers its own unique challenge. From there we travel right across the width and breadth of Scotland on some of the finest forest roads in the UK. Each event is special in its own right so we saw no reason not to continue with the current calendar we have in place.” 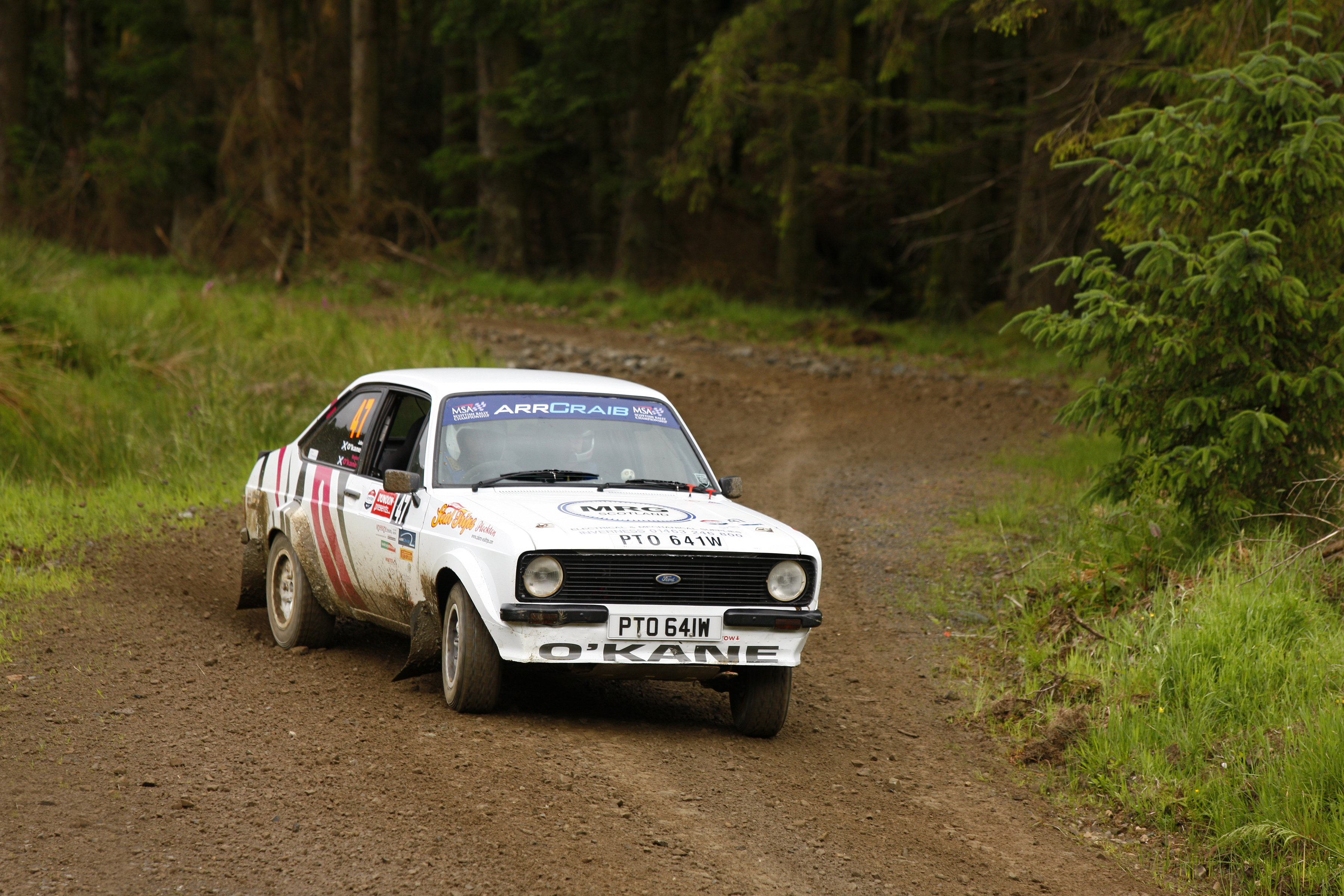