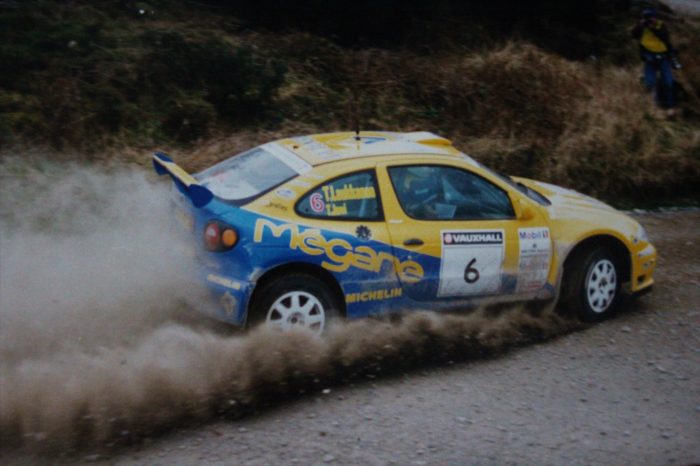 Organisers of the ARR Craib MSA Scottish Rally Championship (SRC) have laid out a huge incentive for budding drivers and co-drivers with the announcement of the prize on offer to the top Junior crew in the 2018 season.

This year’s Junior drivers’ and co-driver’s champion will be coached by 1999 British Rally Champion Tapio Laukkanen and renowned navigator Drew Sturrock in a Scottish forest after the 2018 SRC season has concluded. This prestigious opportunity will be in addition to a free entry to the Wales Rally GB National event in October.

Laukkanen dominated the British Rally Champion for Renault back in 1999 in a Megane Maxi Kit Car, before narrowly missing out on the title in both 2000 and 2003. The Finn recently won the Kenyan National Rally Championship in a Subaru Impreza and has made sporadic outings in the World Championship.

His experience and expertise will prove invaluable to this year’s Junior Champion, who will receive one-to-one driver coaching from him as well as set-up advice for both the team and the crew. 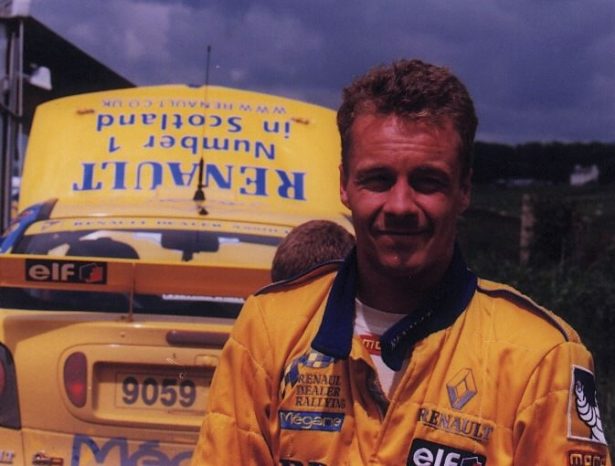 Sturrock, 2017 African Rally Champion will also be on hand to coach the co-driver, with the pair set to work on pace-note writing skills as well as preparation work.

“This will truly be one of the most valuable experiences our young crews and teams will have in their careers and we extend our thanks to Bill Sturrock of Scotmaps for his assistance in setting up the prize” says SRC Chairman Gordon Adam.

“Being able to tap into the extensive experience of someone like Tapio will provide the Junior winner with some intense driver coaching as well as set-up advice which will involve the whole team.

“The co-driver will not be left out either and International co-driver Drew Sturrock will be on hand to offer advice on all aspects of the role.  It really does ensure each member of the crew will get something from the day and we are really proud to introduce this to the series in 2018”.

The Junior category has long been one of the most competitive championships within the SRC, with previous champions including Greg McKnight, Thomas Gray and last year’s winner Max Redpath.

Redpath was handed a free entry into the Wales Rally GB National last year where he took third in class with his Peugeot 205.

A driver or co-driver is eligible for the Juniors championship if he or she was born on or after 1st January 1993 and competes in a two wheel drive car with less than 2050cc.

The opening round of the SRC is the Snowman Rally on 10th February.

Regulations* and online registrations are now open at www.scottishrallychampionship.co.uk