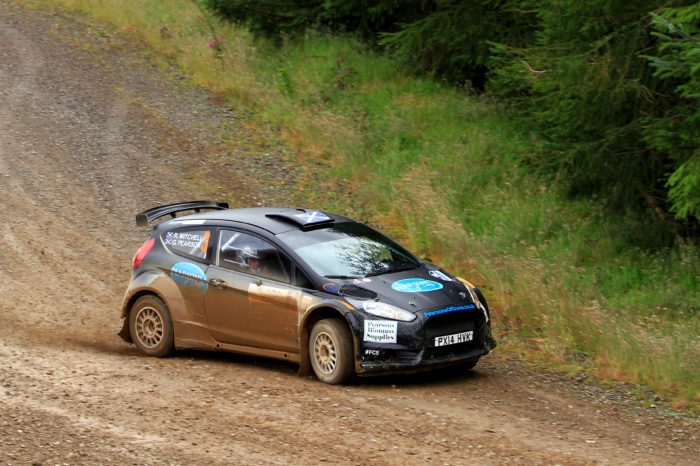 Garry Pearson is set to return to the ARR Craib MSA Scottish Rally Championship (SRC) next weekend when the series heads to Elgin for the second round of the 2018 season, with the Duns driver aiming to take the title he missed out on two years ago.

Pearson and co-driver Paula Swinscoe had planned a full season behind the wheel of a Ford Fiesta R5, but missed the Snowman Rally due to Pearson suffering a leg injury.

“Paula and I are keen to win the Scottish Rally Championship together,” Pearson said.

“Missing the Snowman has been a setback but we’re keen to get out there and experience the stages again while learning the pace of the R5.”

The McDonald & Munro Speyside Stages will be Pearson’s first competitive outing for 12 months, so he’s unsure where exactly he’ll be in terms of pace.

“After being out the car for a year, the Speyside will be a learning curve, but we’ll try to find a good rhythm and finish the rally,” he said.

“I haven’t seen the stages yet but I love the event and have had success there, winning it in the past. I imagine we’ll be starting with fresh notes, and with virtually no time in the car I think the other lads will be at a higher pace than us.

“Considering our last outing was the Pirelli International Rally where we did just four stages and the time before that was six months prior to the Pirelli, we’ll be doing well to get into the top five!”

In order to get round this problem, Pearson has been out testing his Fiesta R5, but budget constraints have meant he hasn’t been able to complete as many miles as he’d have liked.

“We’ve managed to get 15 miles on the back of somebody else’s test this week,” he said.

“That’s not many miles unfortunately but we couldn’t afford to do any more. I need to test out an altered driving style and find a starting point with the set-up for the Speyside.” 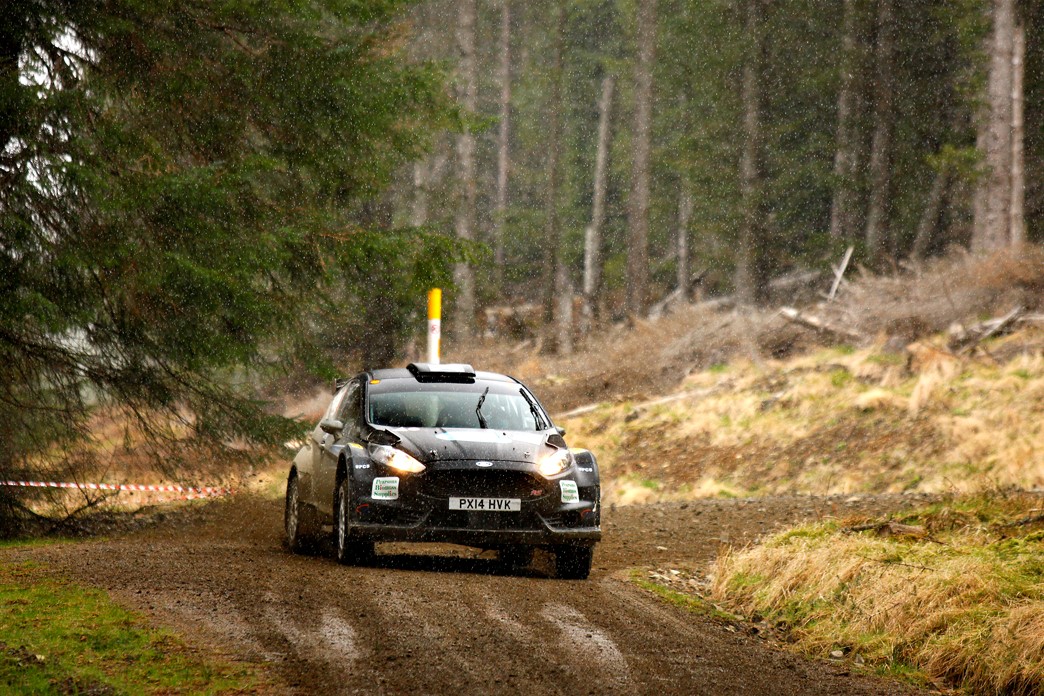 Lack of test miles aren’t the only problem Pearson faces as he gets back behind the wheel next weekend though. The leg injury that ruled him out of the Snowman is still affecting him.

“Unfortunately we’re not there [fully fit] yet,” explained Pearson, “but we need points. So the Speyside is a must-do event if we we’ll be in pain when doing it.”

Looking beyond the Speyside, Pearson is optimistic that he can mount a championship challenge providing he can get up to speed and get the car to the end of every event.

“The competition looks good which is great to see,” Pearson said.

“We won’t allow our dropped score to affect us. Many other top crews missed points on the Snowman too so we are in a similar position.

“The season itself is long and we’ll see what we can do but with only one dropped score in the championship the season will be a challenge for everybody not just us.”

Pearson will be one of over 100 crews starting the McDonald & Munro Speyside Stages on Saturday 21st April; an event unique to the SRC as it boasts competitive mileage on tarmac.

After the opening two runs through the spectator-friendly Cooper Park, the action heads to the Morayshire forests for over 40 gravel stage miles. 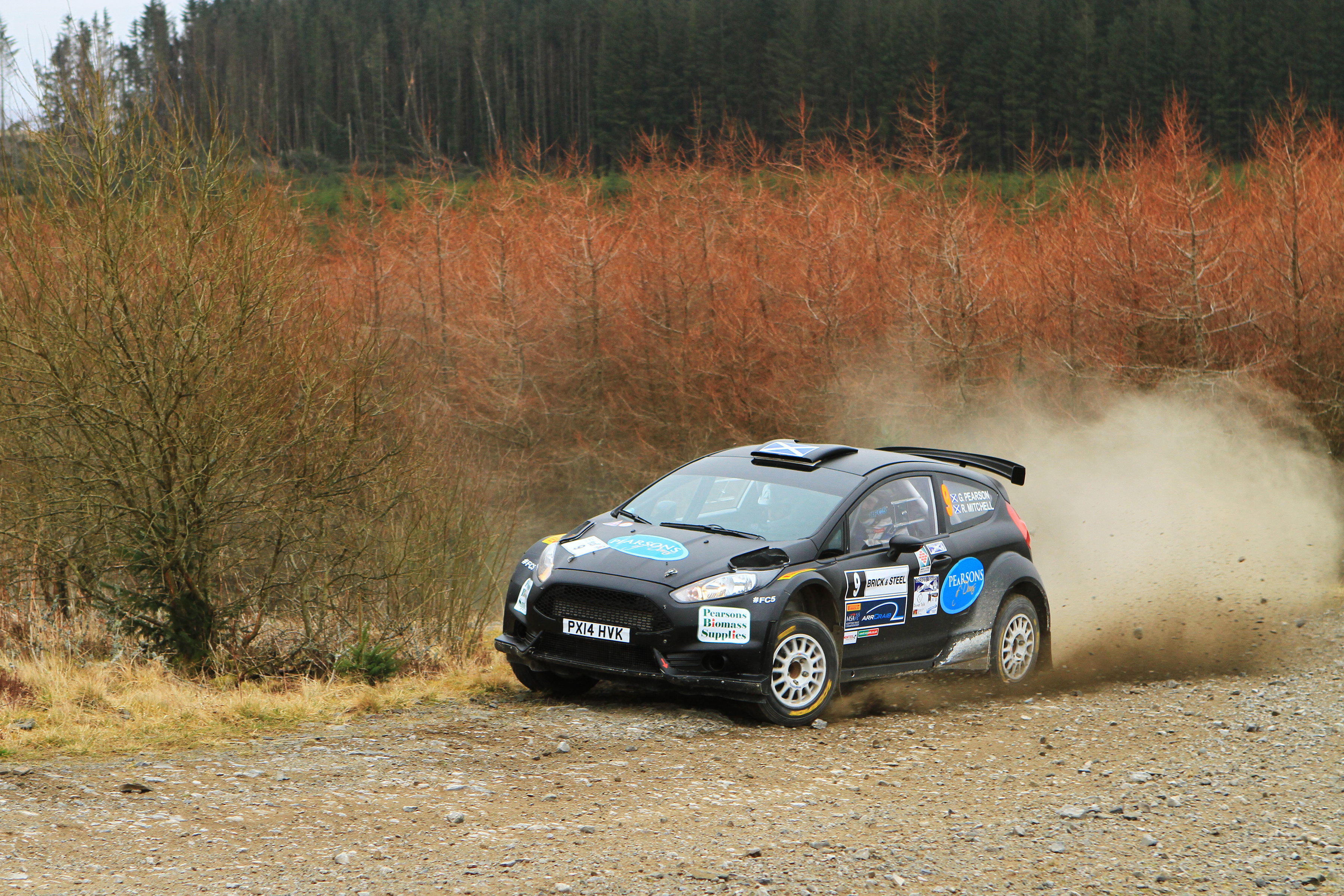 Pearson will join 100 other drivers on the Speyside Stages – Image: Lindsay Photo Sport