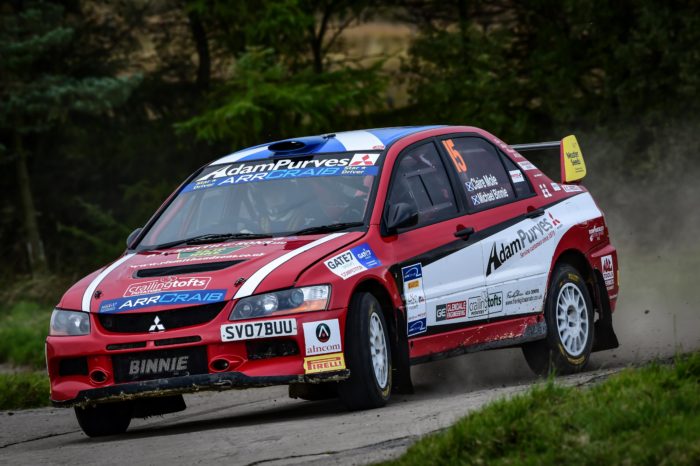 Thanks to becoming the second ever winner of this unique award, Binnie will now join Scottish Junior Champion Niall Cowan Jnr in receiving a day’s tuition with Tapio Laukkanen next Thursday (25th October).

Each driver had a sit down interview with judges Roy Campbell, Gary Adam and Richard Moore before heading out to a designated stage to create a set of pace-notes from scratch under the supervision of Mike Broad and Andrew Wood.

After lunch, the drivers were allowed two untimed demonstration runs around the stage to prove their potential before the judges reconvened and picked the winner.

“The SRC is a hugely competitive championship and the talent among the field is quite exceptional, so I’m very grateful and honoured to be selected for this award,” Binnie said.

“Thank you very much to everyone who’s organised today, and thank you to Claire [Mole] for everything she’s done for me over the past three seasons, it’s been a huge help.” 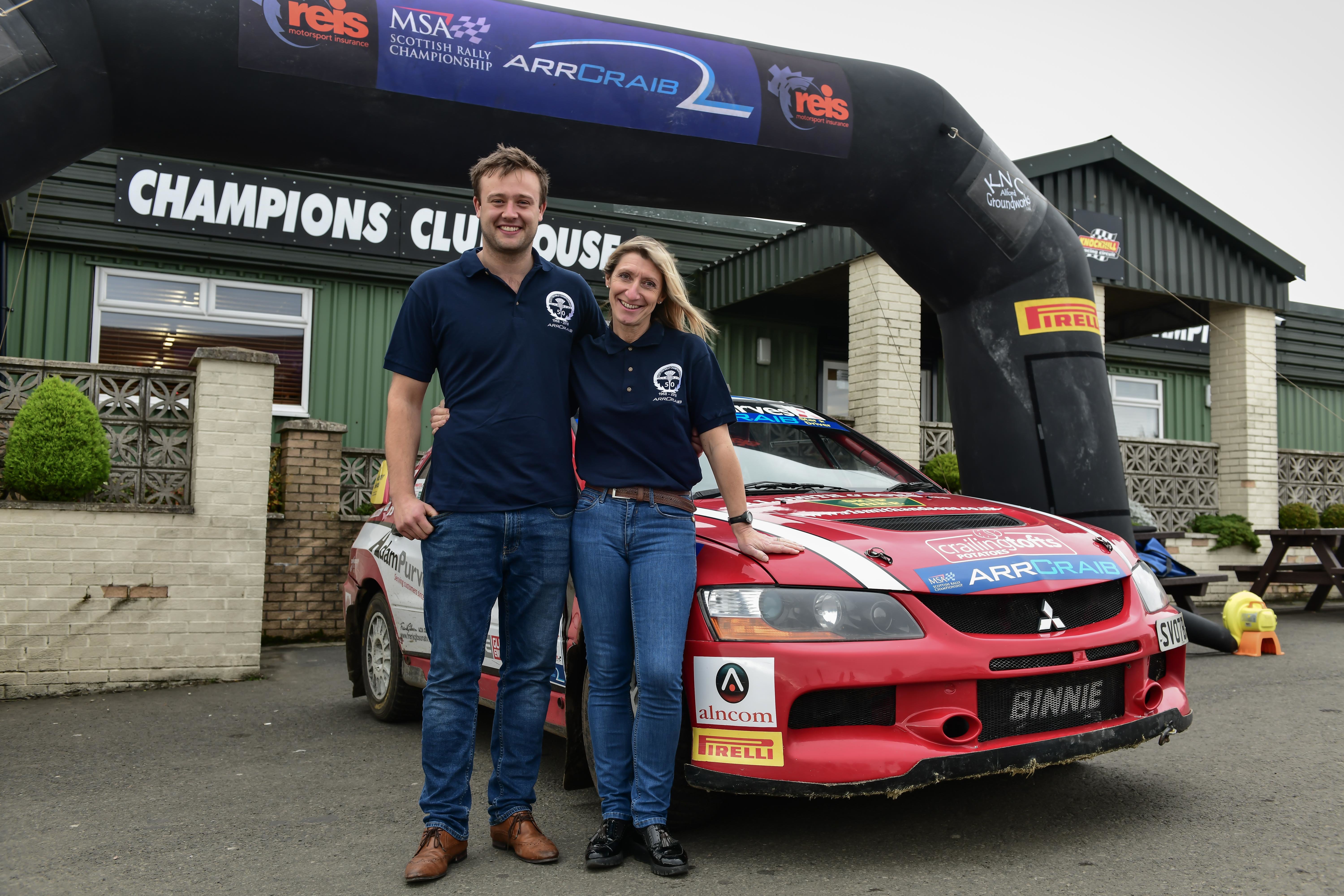 SRC Chairman Gordon Adam praised the effort of all the finalists, stressing that the result could have gone any one of eight ways.

“It’s a great pity we can only have one winner,” Adam said.

“Some of the talent out there gives us great faith for the future of Scottish rallying and the Scottish Rally Championship.

“The judges found it incredibly difficult to decide a winner. I don’t think there’s anybody here that wouldn’t have deserved it but well done to Michael Binnie and Claire Mole, they really were superb.” 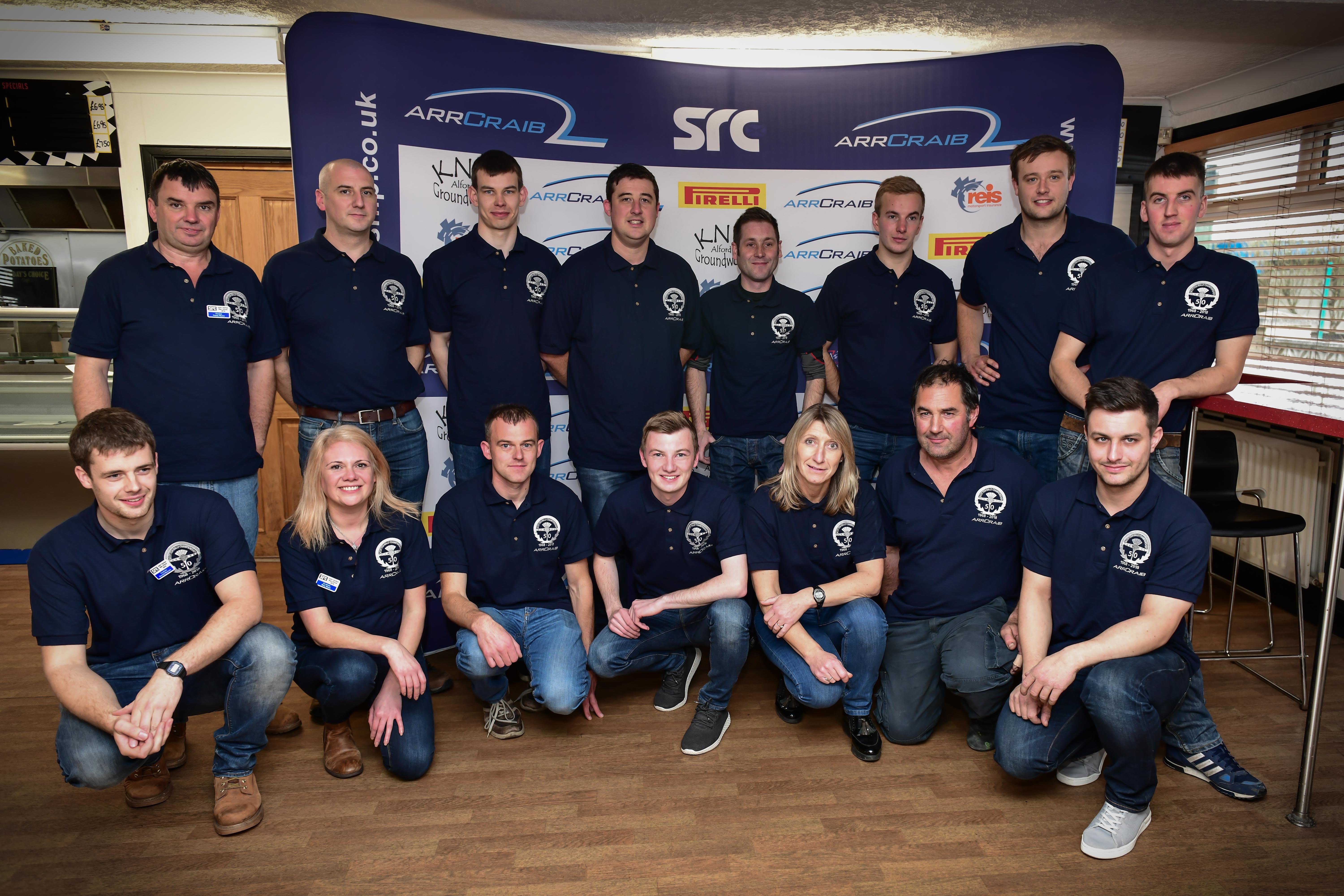 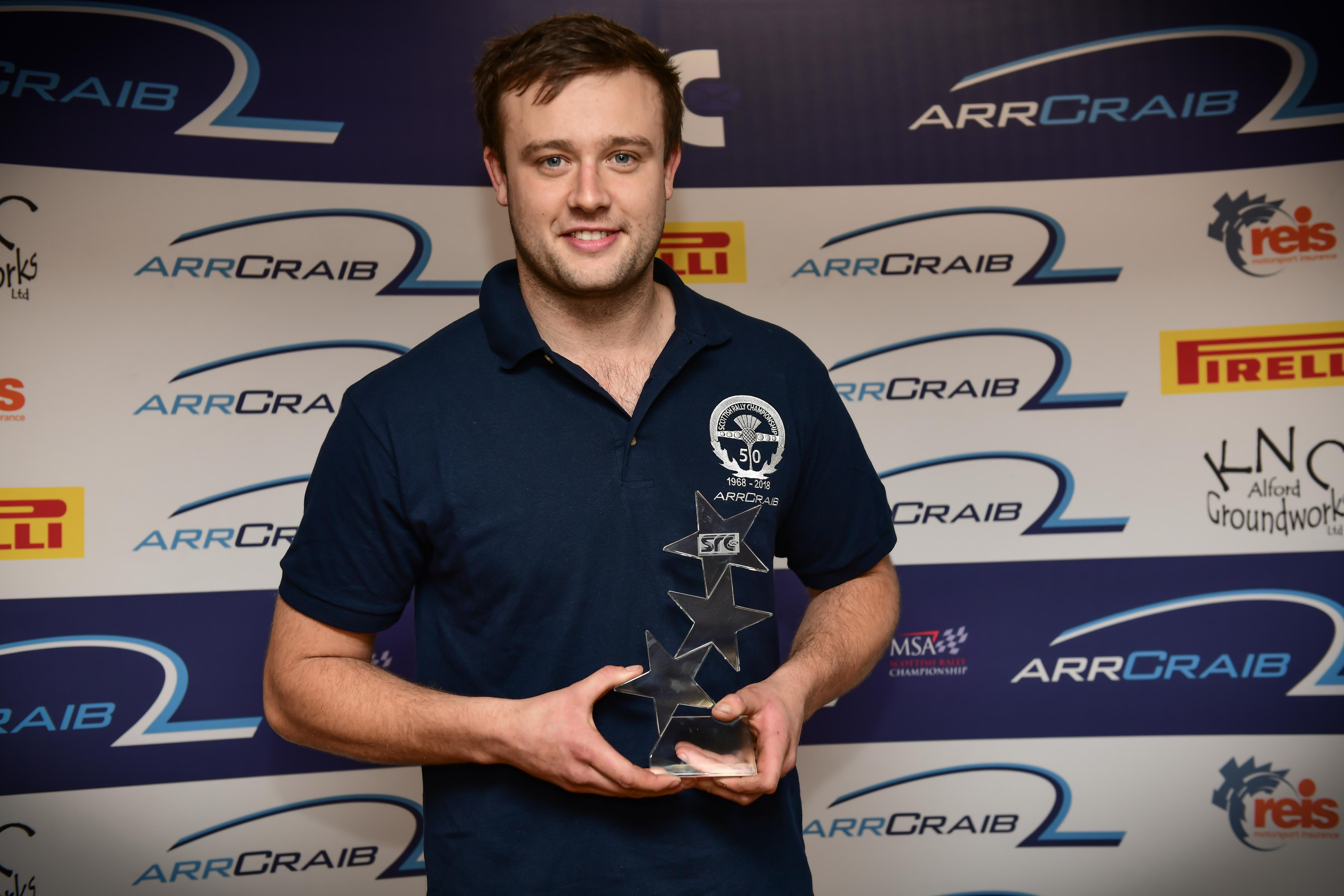