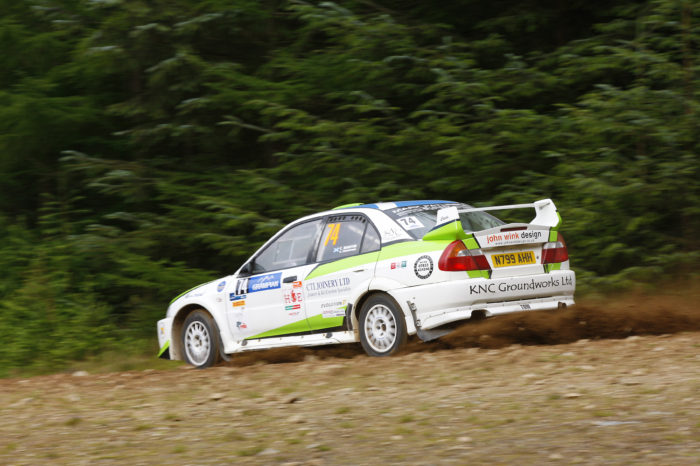 KNC Groundworks Ltd, based in Aberdeenshire, was first established in 2012 and specialises in repairing, maintaining and constructing a large variety of groundwork projects. Now inducted into the Guild of Master Craftsmen, the firm is going from strength to strength as it looks to expand its reach across Scotland in cohesion with the Scottish Rally Championship.

The SRC comprises of seven gravel events spanning the length and breadth of Scotland, with the season kicking off in Inverness with the Coogie Urquhart Snowman Rally on Saturday 9th February.

KNC Groundworks Ltd Managing Director Kevin Crawford is excited to see his company’s name headline all the championship branding, after joining the SRC as an associate sponsor in 2018.

“The opportunity arose for us [KNC Groundworks Ltd] to sponsor the championship, so it was the perfect opportunity to get involved with the sport that I am very passionate about,” Crawford explained.

“It’s a massive advertising outlet for the business and will ensure the brand is promoted across the country thanks to the wide range of events in each corner of Scotland. As associate sponsor last season, we have managed to grow our business through being known in rallying so we are looking forward to this season with the series.

“We are proud that our name will be up there at the start of the Snowman Rally and to have our name prominently on all the championship merchandise as well, it’s going to be exciting.” 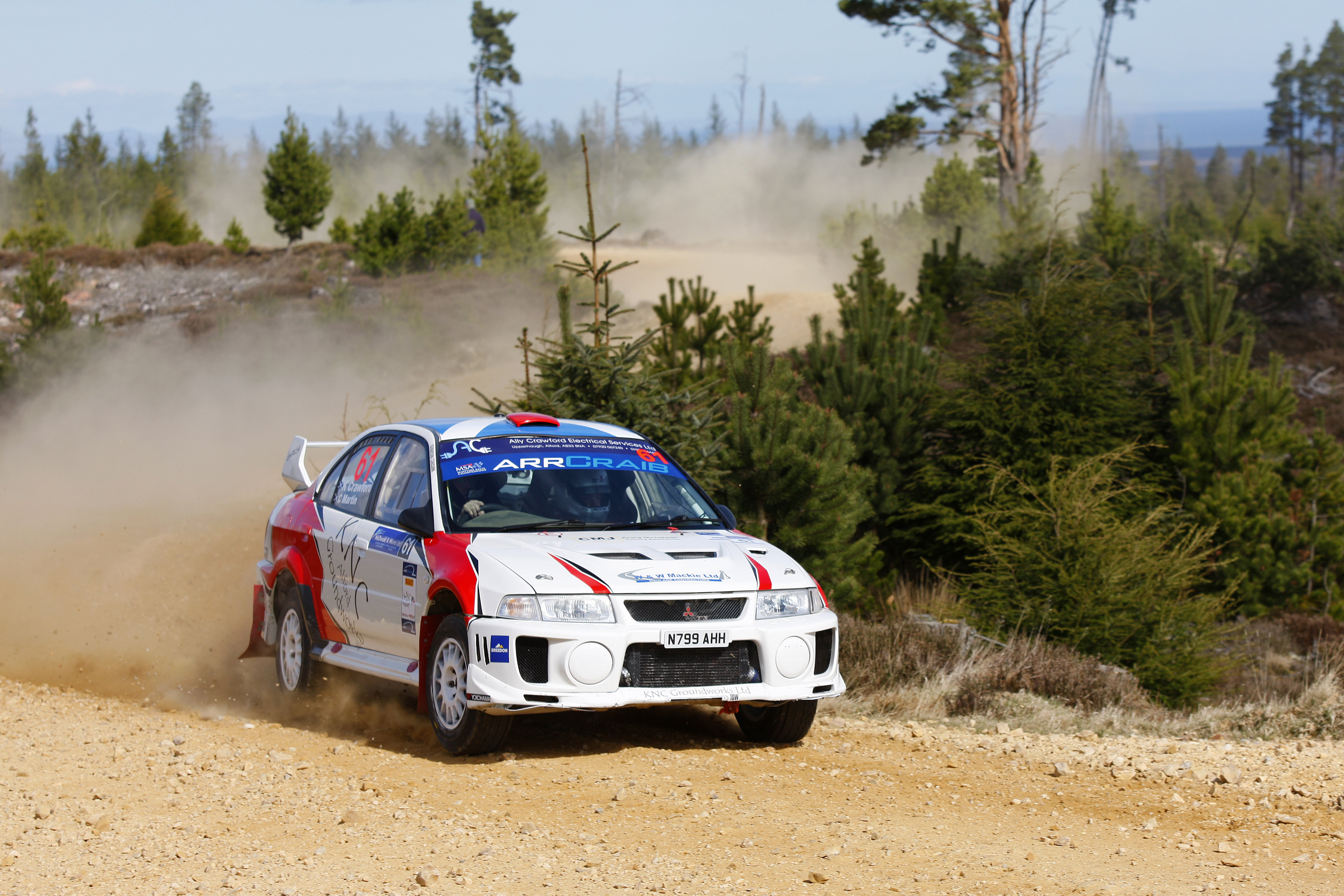 Crawford is well accustomed to rallying as an SRC competitor himself – Image: Lindsay Photo Sport
Crawford himself is no stranger to the sport of rallying, having contested all but one of the rounds of last year’s SRC in a Mitsubishi Evo V.For 2019, Crawford will step up to a newer Evo IX, and is looking to improve his speed and results this year.

“We sold the old car and traded it in for an Evo IX,” he said.

“We had a few runs in the car a couple of weeks ago which will take a bit of learning, but it should be good fun. Obviously we’d like to improve our pace and results but ultimately for us it’s all about having fun.”

SRC Chairman Gordon Adam is delighted to welcome KNC Groundworks Ltd onboard ahead of what promises to be another epic season of rallying in the Scottish Rally Championship.

“As we rapidly approach the 2019 season, everything is pointing towards another fantastic year of the Scottish Rally Championship,” Adam enthused.

“In KNC Groundworks Ltd, we have a tremendous title sponsor for the SRC, not least because their Managing Director is one of our competitors!

“We would like to thank Kevin Crawford and his team for their commitment to the series and we are sure KNC Groundworks Ltd and the Scottish Rally Championship can enjoy a fruitful partnership in 2019 and hopefully beyond.”

The KNC Groundworks Ltd Motorsport UK Scottish Rally Championship has produced both British and World rally champions since its inception in 1968.

Championship regulations for the 2019 season will be available imminently on the series’ official website.

The opening round of the SRC is the Coogie Urquhart Snowman Rally on Saturday 9th February, followed by six all gravel events covering Scotland.