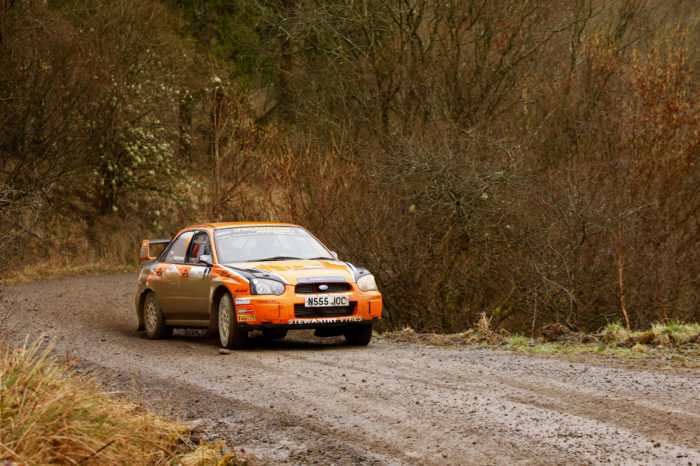 After the unfortunate cancellation of the Coogie Urquhart Snowman Rally last month, the Border Counties Rally in Jedburgh has become the new curtain-raiser for the 2019 KNC Groundworks Ltd Scottish Rally Championship (SRC).

Now in its 51st year, the Scottish Rally Championship is continuing to provide pulsating action that draws competitors and fans in alike, with the return to Jedburgh after last year’s enforced snowy lay-off the perfect way to kick off proceedings.

Six special stages covering around 42 competitive miles lie in between Scotland’s finest rally drivers and success, with no shortage of talent lined up to tackle the Scottish Borders event.

Two Borders drivers head to their home rally as early favourites for title success, but curiously neither man has ticked the Border Counties off of their winning list.

Double Scottish champions Euan Thorburn and Paul Beaton are certainly the favourites on paper to put that right this weekend, as they start their second event in as many weeks in their Ford Focus WRC.

Questions were raised whether Thorburn would be match-fit heading into the season after a year out in 2018, but two superb victories in the BTRDA series have proved the 2014 and ’17 SRC champ hasn’t lost his touch.

The other Duns pilot with victory in his sights is Ford Fiesta R5 driver Garry Pearson and his co-driver Dale Bowen. Pearson came as close as it comes to a Border Counties win in 2016, and so nearly took that year’s title too. 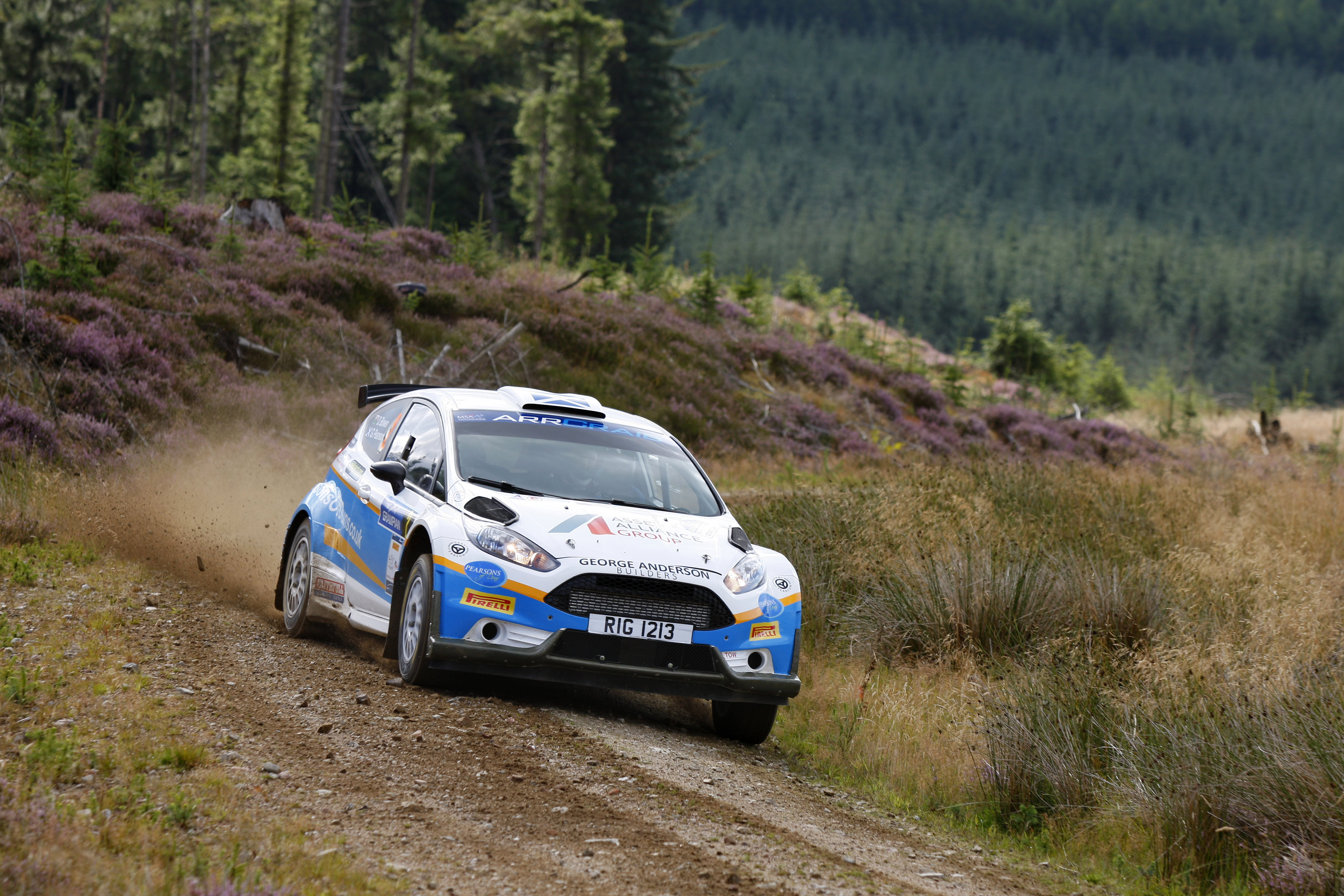 Back in the SRC for a full-blown title assault in 2019, the Thorburn versus Pearson battle could become the narrative of the new season.

Jock Armstrong and Cameron Fair will be keen to make it a one crew tale however. Armstrong was the man that beat Pearson to the 2016 Border Counties victory and championship crown, and is always a threat in his Subaru Impreza.

The Castle Douglas ace had a disappointing season by his high standards last term, but is hungrier than ever to increase his tally of Scottish titles from two to three.

Donnie Macdonald and Andrew Falconer are the crew with the most recent title fight experience however, having battled last year’s victors Andrew Gallacher and Jane Nicol all the way to the end.

The pair are sure to be in the mix in their Ford Fiesta R5, while Mark McCulloch and Michael Hendry are another crew with sky-high potential in a similar machine.

John Wink and John Forrest capped off their finest season to date last year with third in the championship in their Hyundai i20 R5. While achieving something similar is a tall order, the Huntly man is more than capable of doing it having spent the last year and a half learning how to get the best from the car. 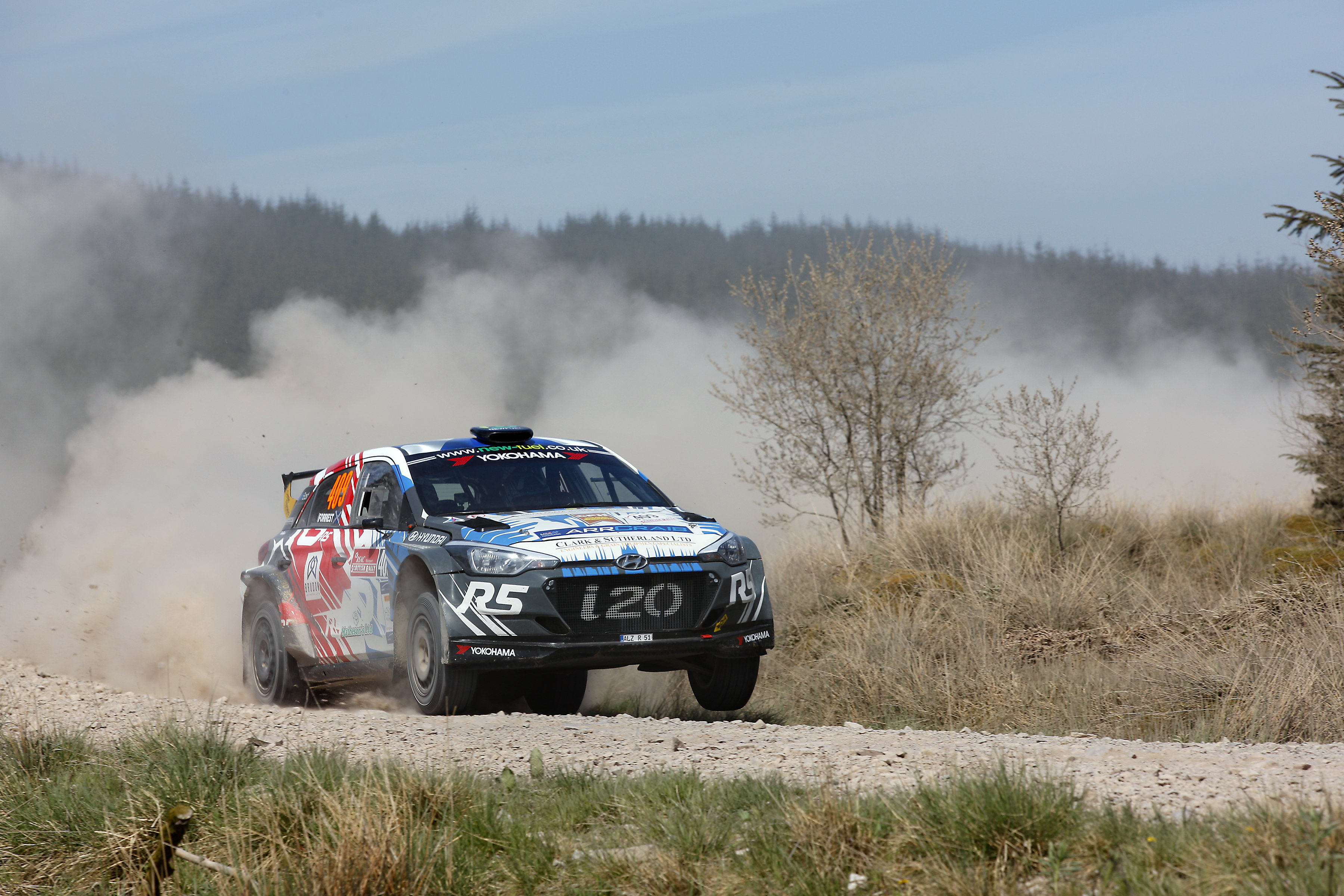 Bruce McCombie and Michael Coutts have made the switch to WRC power for 2019 having established themselves as the Mitsubishi Evo benchmark in previous years. Their Ford Focus WRC is similar to the one that Gallacher used to take the title last year, so all the tools are in place for a flat-out season.

The Scottish 2WD Championship looks equally exciting with some new faces joining the fold in 2019. Iain Wilson and Chris Williams appear early favourites in their 2.3-litre Ford Escort Mk2, but the experienced Paul McErlean / Paul McGahon and Duncan MacDonald / Gordon Chalmers will be snapping at their heels.

Luke McLaren and new co-driver Craig Wallace are a potent combination in an equally potent Honda Civic R3, rarely seen in Scotland since the iRC visited the country back in 2011. There will also be a keen interest in Kevin Gray and Daniel Christie’s performance, as the pair make their long-awaited debut in a homebuilt Suzuki Swift. 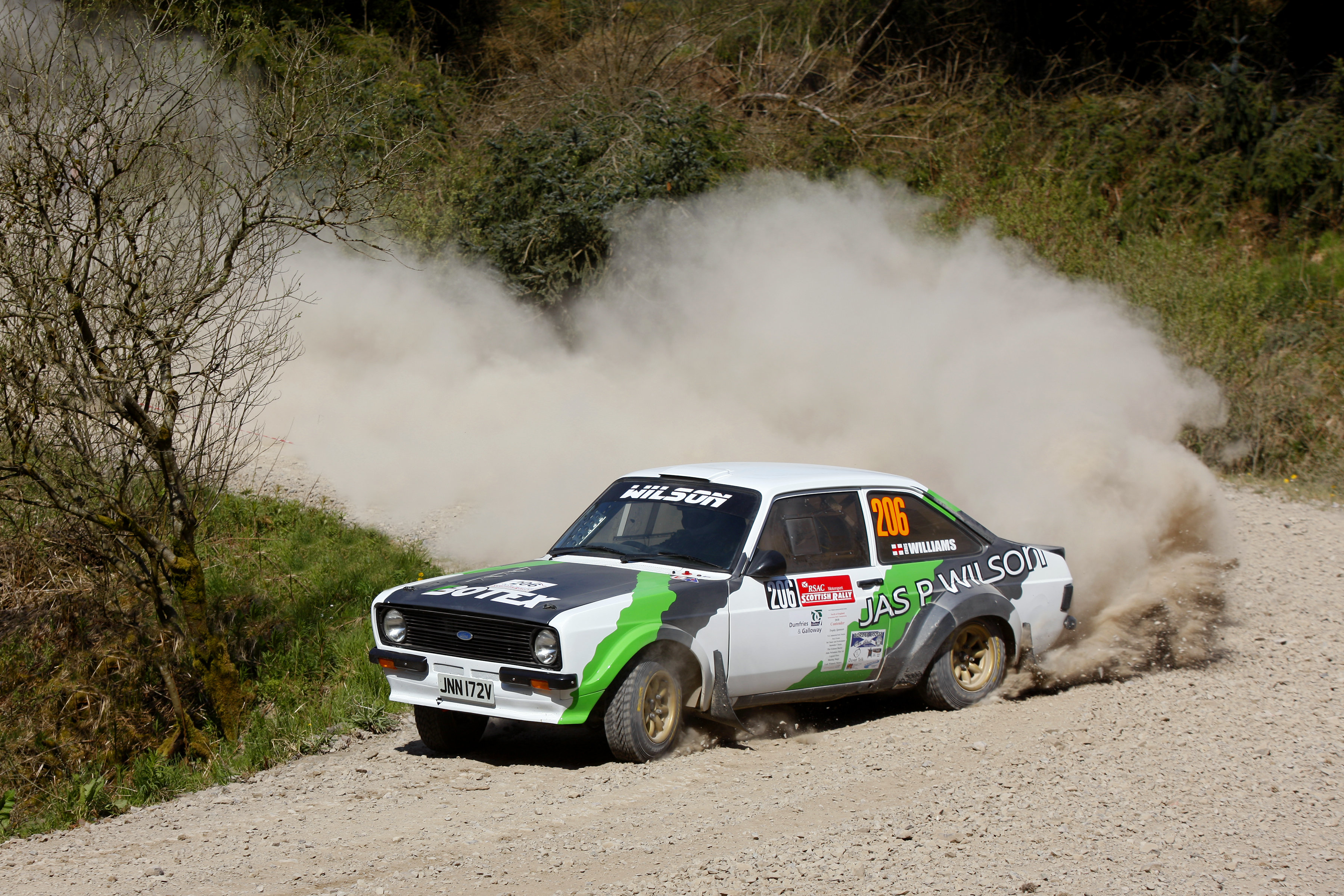 The SRC Challengers is back for a fourth consecutive year in 2019, and this year is being sponsored by Albyn Garage Ltd. Previous champions include Scott McCombie, Michael Binnie and John Wink, so the pedigree of this championship is obvious.

Also returning is the SRC John Horton Star Driver Award, where one driver from each rally receives an entry into the hotly-contested end-of-season shoot-out with some invaluable driving tuition on offer to the winner.

The SRC Junior championship is also supported once again with a free entry into the Wales Rally GB National event and the same tuition that the Star Driver receives, making this a must-win title for any young driver.

All the action will be broadcast throughout the day on Facebook thanks to the support of Royal Aero. Driver’s emotions, reactions and results will be instantly available in the stage-end broadcasts while some in-stage footage will also be trialled, allowing the opening round of the SRC to be enjoyed by anyone across the world after just a few clicks.