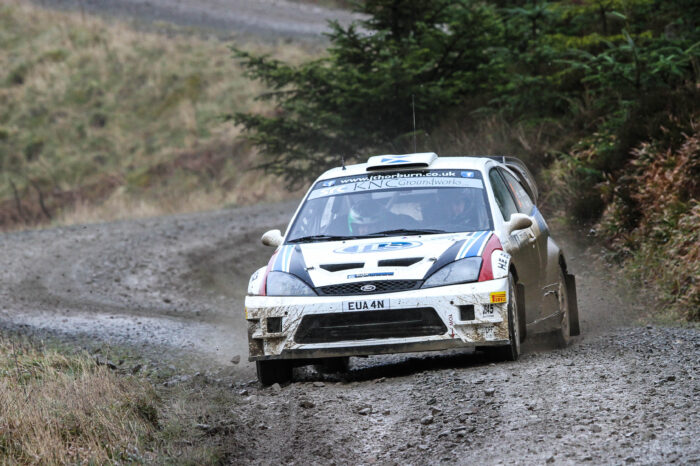 The KNC Groundworks Scottish Rally Championship (SRC) returns this week (Saturday 20th April) with a typically stunning entry confirmed to contest the second round of the season, the McDonald & Munro Speyside Stages.

A gruelling 10 special stages comprise the Speyside Stages, which is unique to the SRC in holding the only two Tarmac stages of the championship in Cooper Park.

Once Scotland’s finest have tackled these two spectator specials that kick-off the day, it’s off to the forests around Elgin for eight short and fast stages that will be the battleground for what is certain to be a titanic scrap for honours.

Five-time Scottish Rally Champion David Bogie heads the entry list as he bids to claim his 10th victory on this event, but all eyes will be on the trio behind the Skoda Fabia R5 on the entry list.

Euan Thorburn and Paul Beaton are the crew with the target on their backs after their stunning victory last time out on the Border Counties Rally.

After a sabbatical in 2018, Thorburn has been in irresistible form this season in his recently-acquired Ford Focus WRC, wrapping up the opening win of the season by over 30 seconds.

The Duns driver has remained sharp by contesting the BTRDA alongside his SRC campaign, winning the opening three rounds of that series too to give him four out of four in total and a 100% win rate in his brand new car.

Toppling the 2014 and ’17 champion will therefore be no easy task, but Jock Armstrong and Cameron Fair are a crew desperate to do so.

The Subaru Impreza duo would have finished third last month were it not for an admin error, and will therefore be confident of challenging for victory on an event Armstrong is yet to win. 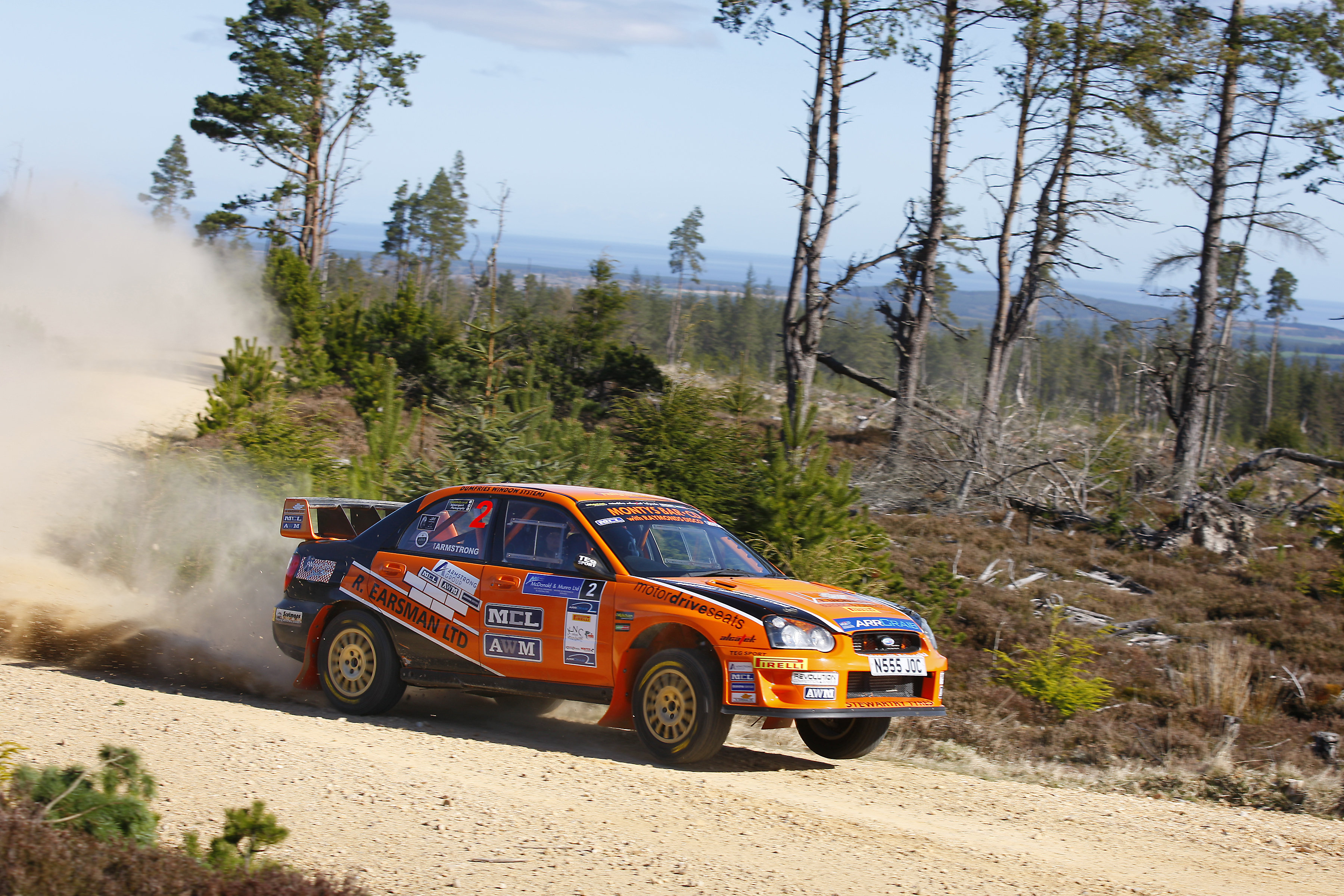 Garry Pearson has a love-hate relationship with the Speyside. He took his first ever SRC win in 2016 but crashed out of the event last year. The Ford Fiesta R5 pilot starts at four in 2019 with Dale Bowen alongside, eager to challenge Thorburn and Armstrong in his quest for the SRC title.

Last year’s championship runner-up Donnie Macdonald and co-driver Andrew Falconer head to the Speyside on the back foot after a non-finish on the Border Counties. The Ford Fiesta R5 crew will therefore have a finish firmly on their minds when they wade into action this weekend.

The same could be said of Bruce McCombie and Michael Coutts, who didn’t even complete one full stage on round one. The pair are still learning their Ford Focus WRC, but the car is proven, as Andrew Gallacher took a similar machine to the title last year.

Freddie Milne was mightily impressive on the Border Counties as he took third place in his Mitsubishi Evo. With Patrick Walsh back alongside for the Speyside, Milne will be hopeful of a similar giant-killing result in his bespoke machine.

John Wink and John Forrest were another crew to be caught out in Jedburgh, but are more than capable of bouncing back in style this weekend in their Hyundai i20 R5. The pair will be looking to rediscover their podium challenging form from the end of last season.

Michael Binnie and Claire Mole were cruelly denied a maiden SRC podium by just a handful of seconds on the Border Counties after a superb battle with Milne, but the pair continue to outperform themselves in their Evo IX.

Ian Bainbridge and Mark Fisher are another crew to watch as Bainbridge beds themselves into SRC competition. The Darlington driver starts at 10 in his Subaru Impreza. 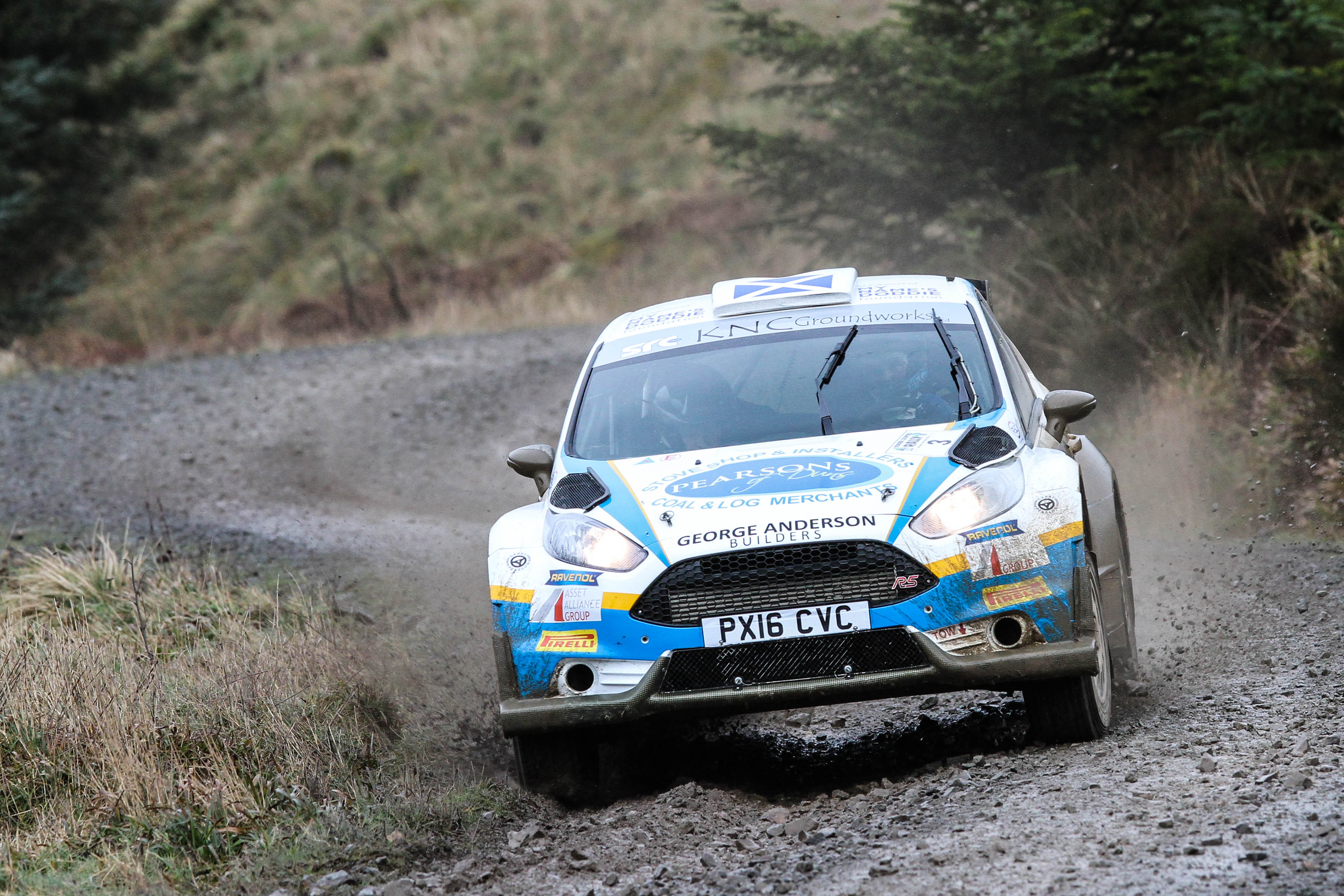 The Albyn Garage Aberdeen Ltd SRC Challengers produced a nail-biting finale on the Border Counties, with Scott MacBeth and Thomas Gray’s fight for the win coming down to the final stage.

In the end MacBeth came out on top, and scooped the SRC John Horton Star Driver Award for his efforts.

Alan Dickson and Martin Forrest start the Speyside as top seeds however, just ahead of MacBeth and Gray, with Marty Scott also expected to impress after a sublime top 10 finish on this event last year.

Iain Wilson and Chris Williams start as favourites in the Scottish 2WD Championship in the cockpit in their Ford Escort Mk2, despite not sealing victory on the opening round.

That honour went to Paddy Munro in his smaller-engined Escort. However with the weather expected to be far more neutral than the wintry Jedburgh event, Munro could struggle to pull off a similar result.

Paul McErlean / Aaron Mawhinney and Duncan MacDonald / Neil Ross are tipped to be Wilson’s biggest threats, while Gordon Murray and Steven Wood are sure to be in the mix too.

Carl and Rob Tuer are another crew looking to spring a surprise in their Suzuki Swift Maxi 2000 as the top front-wheel-drive seed by some distance. 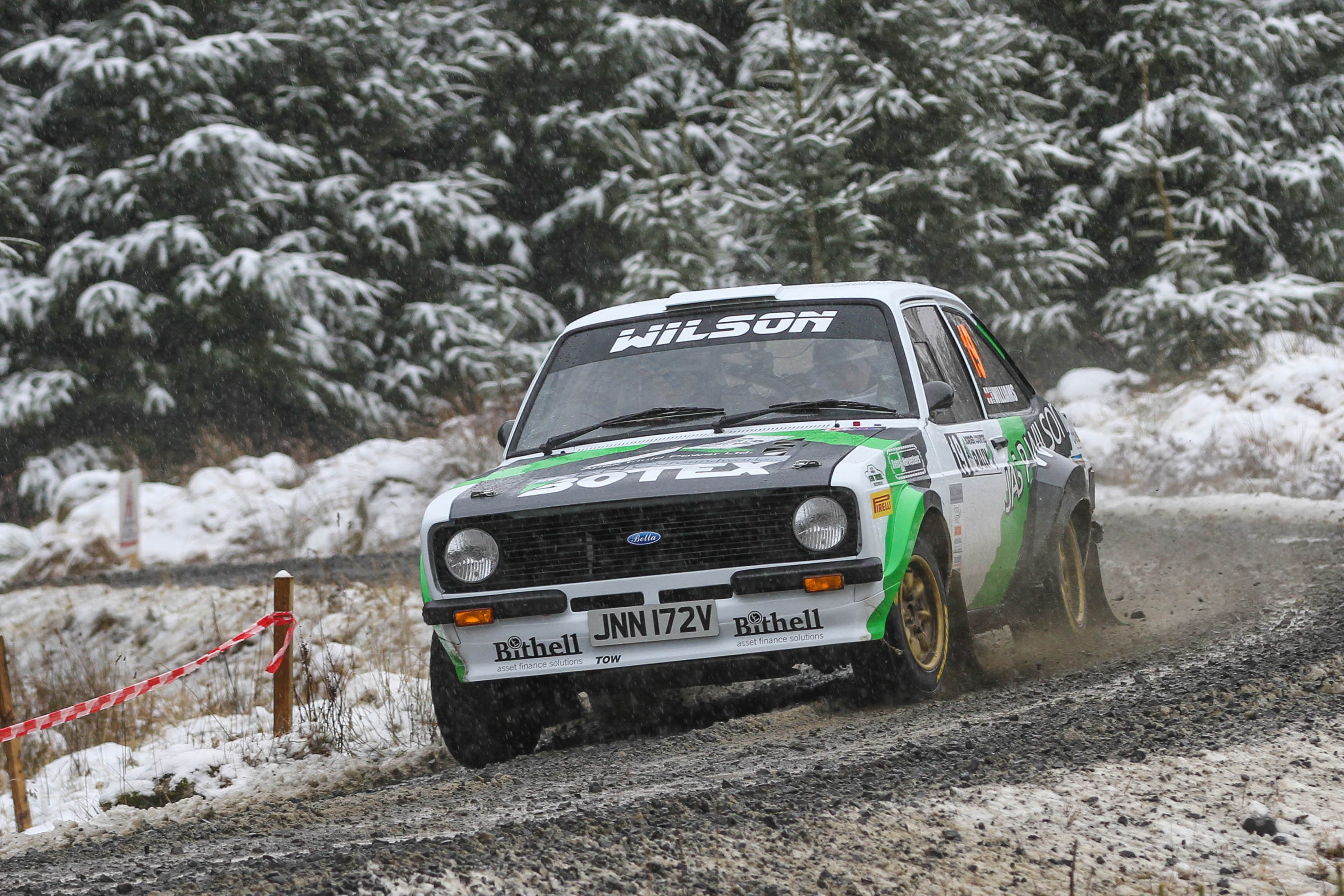 Fraser Smith and Linzi Henderson were the only finishers in the SRC Juniors on the Border Counties, and find themselves seeded together in 63rd and 64th respectively.

Smith took the win in his Honda Civic but Henderson is growing increasingly confident in her new-for-2019 Ford Fiesta R2T.

Other drivers to look out for include Johnnie MacKay in his Ford Fiesta ST.

Alex Pirie’s switch to the Used Car Parts Subaru Cup paid dividends for 2019 as he scooped up the opening win of the season.

He starts the Speyside as top seed but will be pushed hard by 2017 SRC Junior Champion Max Redpath and associate sponsor Mike Moates.