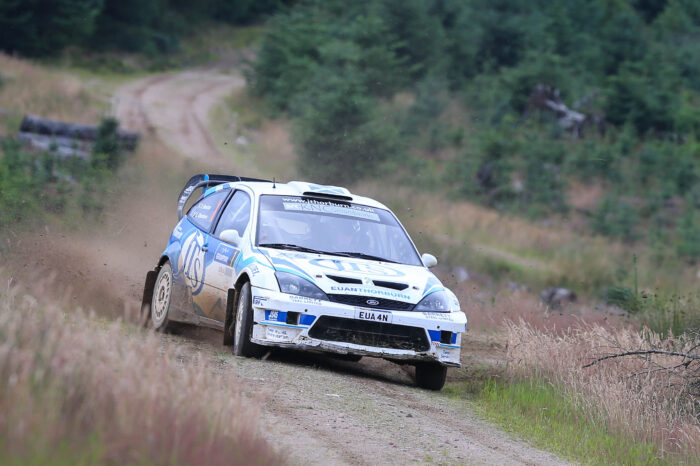 The SRC MC have made proposals to the events which are being considered, and are waiting on feedback from the individual event organising teams  .

There will also be a competitor survey which will be available later this week which will be open to any competitor to complete to give their views on the SRC. The feedback received both at the meeting and online has indicated a clear appetite for change, and we would encourage as many people as possible to help shape the championship going forward.