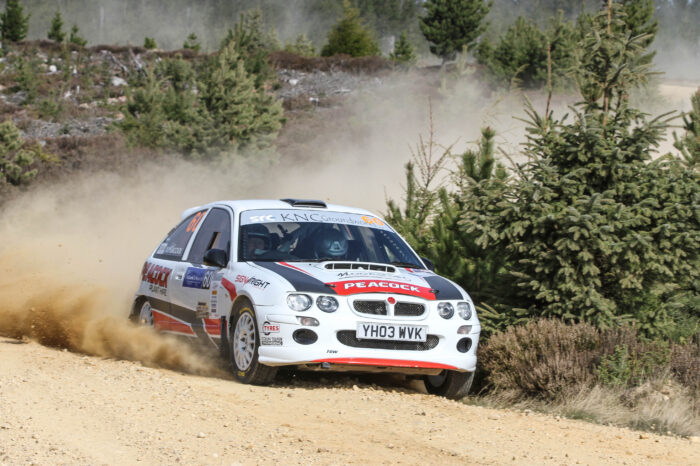 Reigning KNC Groundworks Scottish Rally Championship (SRC) 2WD Champion Iain Wilson is deeply encouraged by the new for 2020 clubman incentive scheme that bids to make it easier for the clubman rally driver to compete in the SRC.

The clubman incentive is Wilson’s brainchild and has been supported by 15 SRC competitors past and present including multiple champions and event winners.

The incentive complements the new SRC Clubman category which is split into five different classes from small capacity two-wheel-drive cars through to turbocharged four-wheel-drive cars. The key within this category is the limited nature of technical modifications allowed, which in turn limits the budget required to be competitive.

A prize fund totalling £5,000 will be split between the five Clubman classes in the form of vouchers to be put towards entry fees of a succeeding round of the championship.

As well as prizes for each of the class winners, there will be an additional three £200 vouchers to be used against following SRC rounds: the Performance of the Day Award, the Clubman Spirit Award and the Hard Charging Hard Luck Award.

Spectators and followers on social media will be encouraged to choose these award winners along with the SRC media team; adding an exciting new dimension to each championship round. 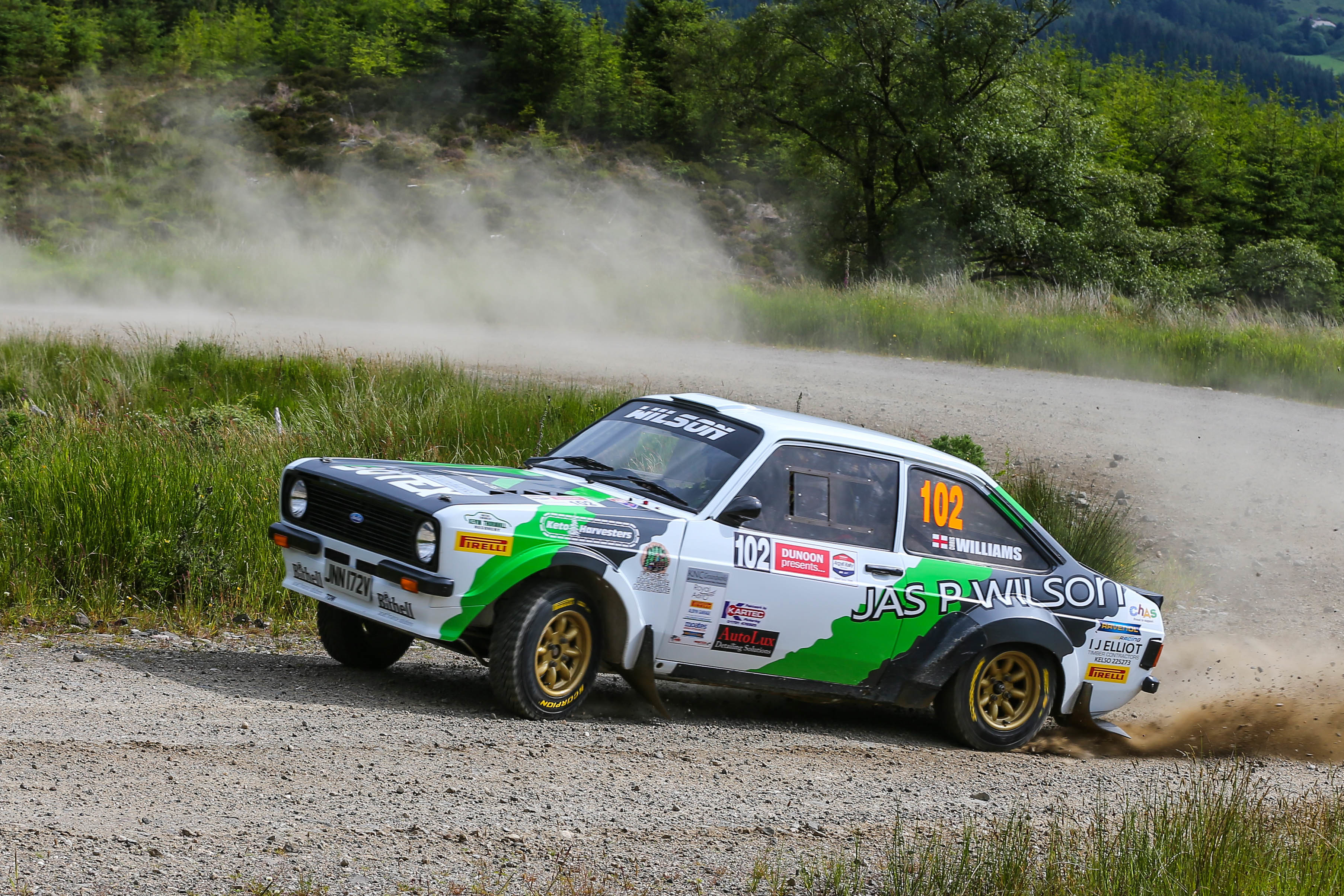 “It’s a fact that even entry level rallying is far from cheap and that is unlikely to change so one of the things we can actually do is to try and make it better value for money,” Wilson said.

“Everyone deserves to enjoy the sport and it’s important to make sure all competitors are catered for. Every entry is very important if we want to see our calendar remain.

“The incentive is funded mostly from other competitors but we have also had private individuals and companies linked with the sport pledge their support as well. Overall the response has been amazing and I’m so pleased that so many of the people I approached were happy to help.”

To take advantage of this pioneering incentive, competitors must have a car that complies with the technical specifications of one of the Clubman category classes. The full technical regulations are available and can be viewed here. 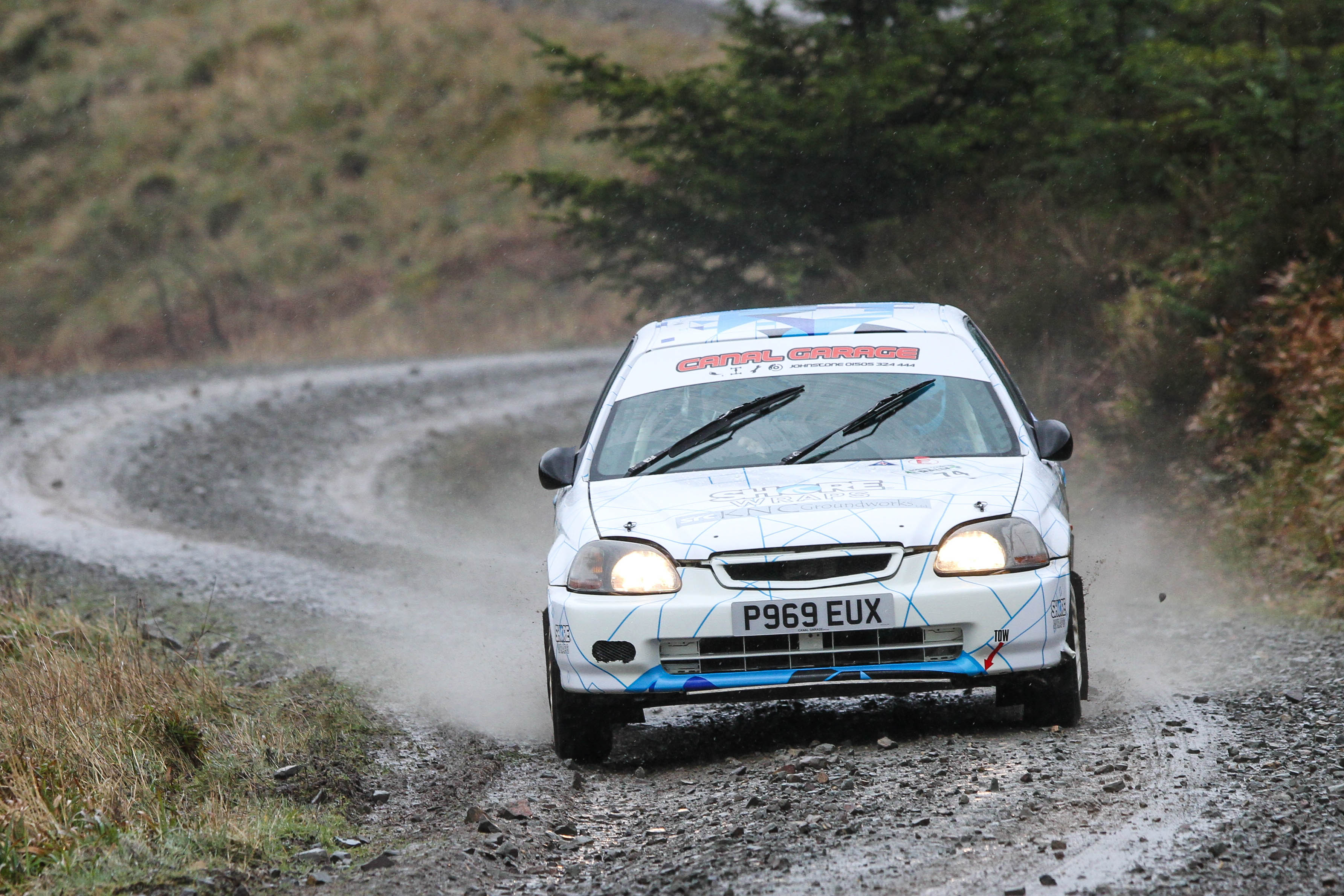 “The start of this season is close but I have heard a few stories of cars being prepared and sometimes even downgraded to qualify for the Northern and Southern championships,” Wilson added.

“The incentive will be available to all crews that are able to enter these, as well as some that may do the full championship. It is a bit of an unknown but I would like to think if the idea has some success then we may see more crews getting involved in 2021. It is not going to bring back the good old days but if it can make even a small impact together with other championship incentives then it will have been worthwhile.”

SRC Management Committee member Neil Shanks is delighted to implement these incentives into the championship as part of a conscious effort to provide exceptional value for money for all competitors.

“As a championship it’s vitally important to us that the sport remains as accessible as possible,” he said. “That’s been the driver behind the creation of the Clubman category as you don’t need a car worth tens of thousands of pounds to compete for a Scottish title.

“Hand in hand with this, we have made improvements to make our social media coverage more inclusive of all competitors on each event, allowing us to concentrate on battles throughout the entire field and not just at the front of the field.”

The opening round of the season is the Coogie Urquhart Snowman Rally on Saturday 7th March in three weeks time. Entries for the event are open and can be made here.