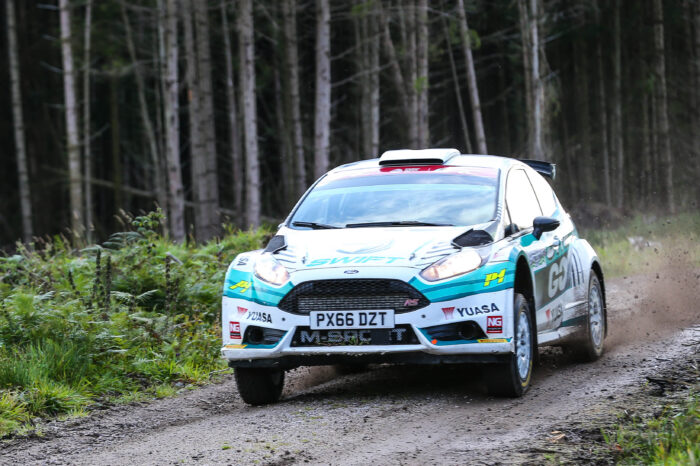 The SRC Junior category is one of the most competitive within the SRC and has witnessed some sensational battles over the years. Last year, Jude MacDonald triumphed in his Skoda Fabia R2 with the roll of honour also boasting drivers such as Niall Cowan Jr, Max Redpath and Thomas Gray.

Through his ME Rally Sport business, Edwards provides competitors all over the world with virtual mentoring sessions where he assesses their performance based on onboard footage as well as personal one-on-one tuition and training.

All SRC Junior competitors will have the chance to make use of these services in 2020, with each round winner receiving a virtual mentor session with Edwards and the outright champion receiving some one-on-one tuition in their own car.

The SRC in conjunction with Andrew Wood Motorsport will also back the SRC Junior Champion with an entry support and tyre scheme for the 2021 season worth approximately £1500.

“We are absolutely delighted to be able to confirm this invaluable prize for our Junior competitors,” enthused SRC Chairman Gordon Adam.

“Matt Edwards has risen through the ranks from a self-built 1400cc Vauxhall Astra to be a double British Rally Champion, so will be an inspiration to all our drivers. For them to receive tuition and guidance from such a talented driver will undoubtedly help them in their own careers.

“We would like to thank Matt for all his support.” 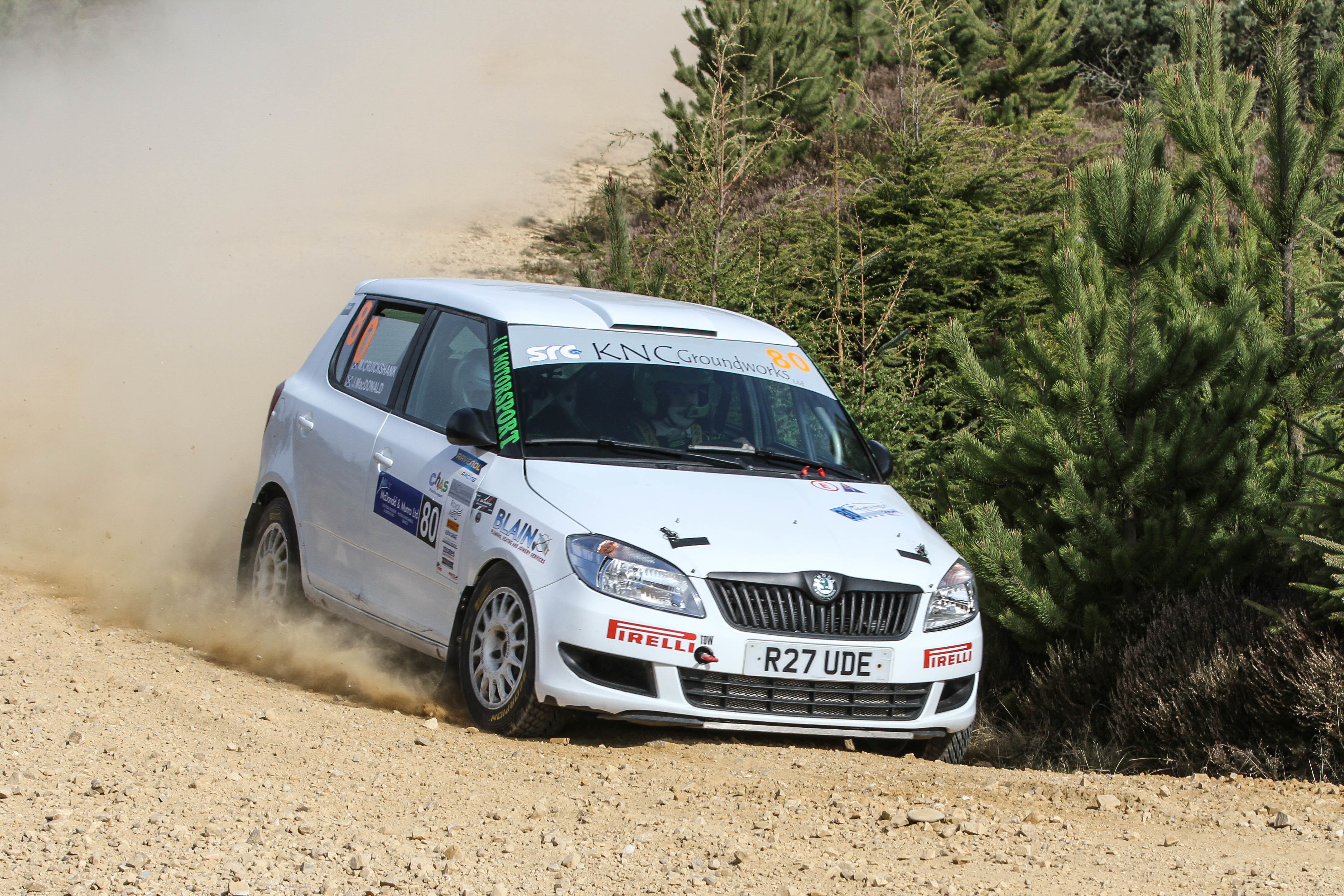 In memory of Bob Shepherd

The 2020 SRC Junior Championship will be named in memory of the late Bob Shepherd who was a staunch supporter of the series for years through his Station Garage business.

Bob’s family organised a collection at his funeral to help support SRC Junior competitors in the sport which he loved so dearly.

To be eligible for the Bob Shepherd SRC Juniors, the driver and co-driver must have been born on or after 1st January 1995 and compete in a two-wheel-drive car.

The opening round of the season is the Coogie Urquhart Snowman Rally, held in Inverness, on Saturday 7th March.