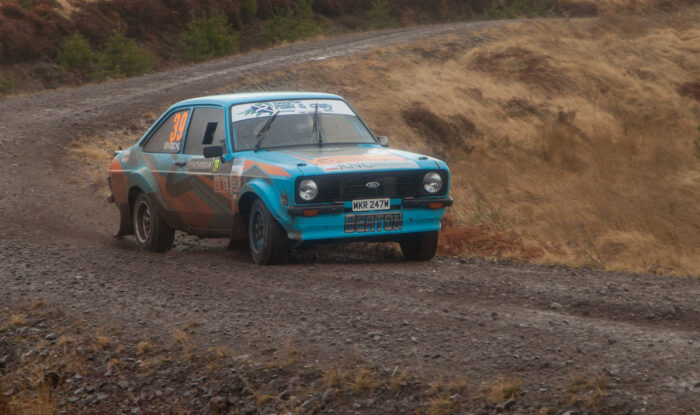 The judges had an incredibly tough decision to make with each of the five nominees presenting an extremely strong case for themselves, but Beaton shone through thanks to his blinding pace that saw him level with McCulloch heading into the final 11.85-mile stage.

“I hadn’t been looking at times all day. I was just told that I was sitting 11th and I knew I was close to Mark,” Beaton revealed.

“I just went in as hard as I could on the last one but something went on the car about four miles from the end and I think it was something to do with the diff, I started losing drive so I haemorrhaged a lot of time in there. I was actually worried about getting home as the car was making a hell of a lot of noises and vibrations, but we got back.

“It’s really encouraging to know that the pace is really there when things all come together,” he continued. “Everyone had their issues – Mark got a puncture and we caught a car in the first one and just went off on the second one – so I think the battle is going to be great. I just wish that Iain Wilson hadn’t retired because the more you battle with, the better it makes you go.” 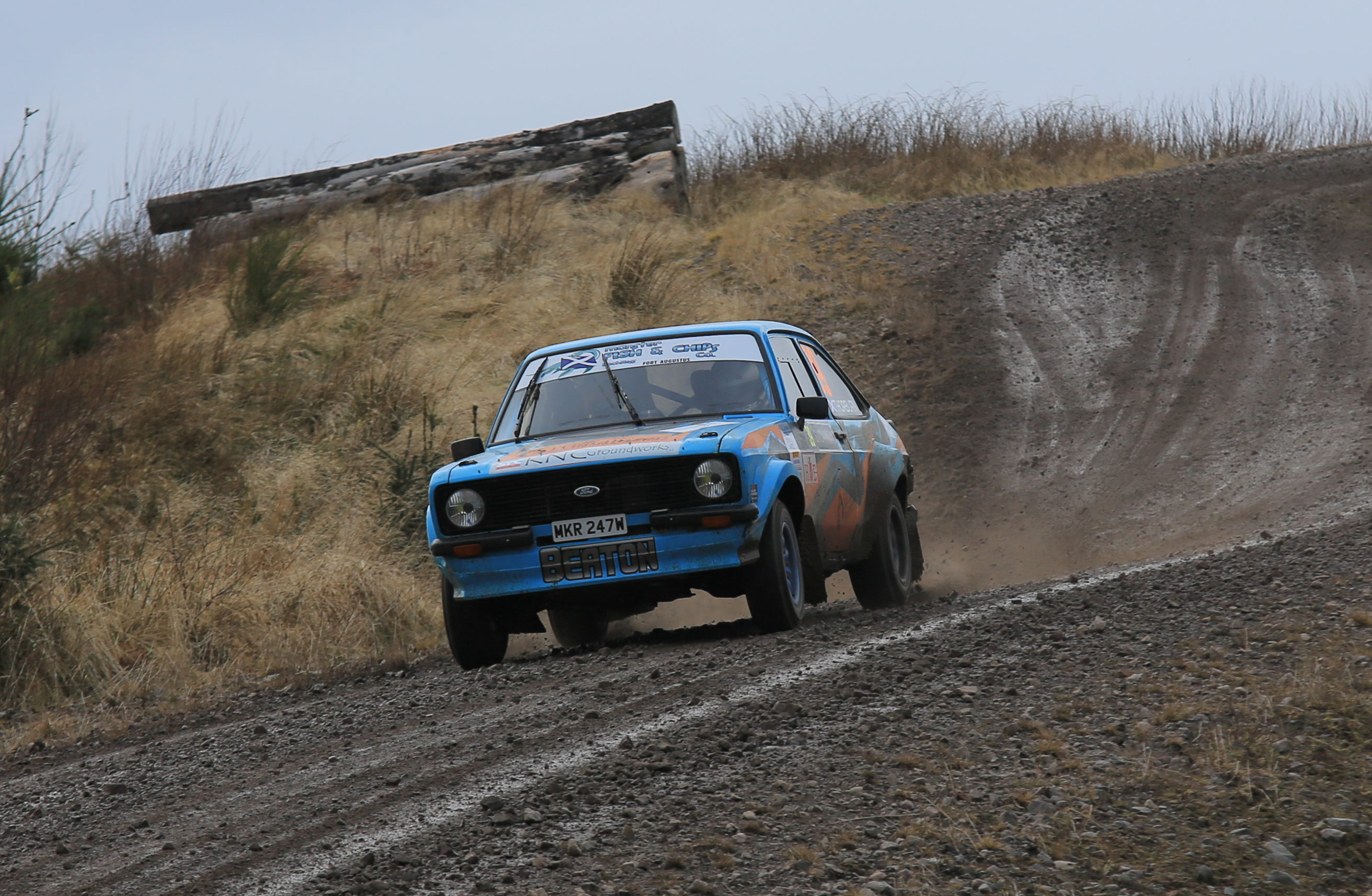 Beaton ended up losing 40 seconds to McCulloch on that last stage but walked away with a class win, 11th overall and now the SRC John Horton Star Driver Award to boot.

He will now receive a virtual mentor session with British Rally Champion Matt Edwards with his name now in the reckoning to receive a test in an R5 car courtesy of Dom Buckley RSC.

“I’m delighted with the result. It still hasn’t really sunk in to be honest,” Beaton said.

“I never, ever thought I would get it. There’s obviously a lot of talent out there in the SRC. When I saw who was in the nominations with me, I couldn’t believe it. I thought ‘for goodness sake, it’s good to at least be nominated.’ But I’ve had a lot of good feedback from people and it’s quite overwhelming. It means a lot to us as it is the local event so it was good to go for it on that one.

“It’s going to be good to have Matt review my footage,” he added. “He’s a proper pilot, not just in the BRC but he knows how to drive a Mk2 Escort, he’s very quick in one. Just to see what his response is will be so valuable. I’m happy to listen to anyone’s feedback on how to improve so will definitely be paying attention! There’s so much room for improvement and I know the car’s not being pushed as hard as it can be.”

“Picking a winner was extremely difficult and caused all of the judges plenty of headaches,” said SRC Chairman Gordon Adam.

“In truth, any one of our five nominees could have picked up the John Horton Star Driver Award for the Snowman Rally but we just couldn’t ignore the speed and determination Keir showed in abundance last weekend.

“As a seasoned navigator, it’s fantastic to see Keir has what it takes behind the wheel too and we are sure he will take great value in learning from Matt Edwards who is the yardstick for all British rally drivers right now.”

The next round of the championship is the McDonald & Munro Speyside Stages in Elgin on Saturday 18th April.