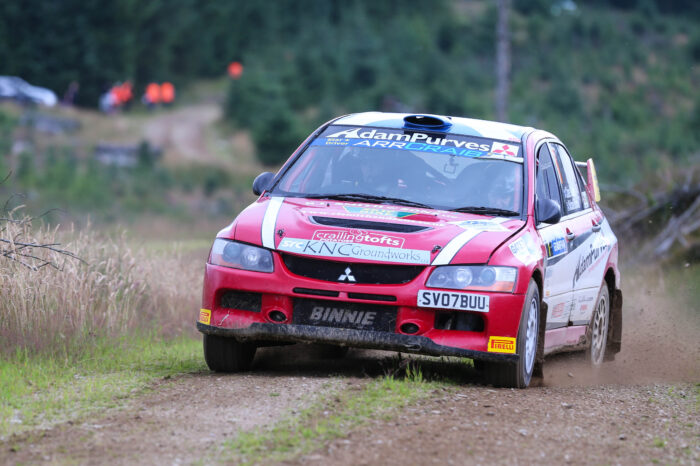 A provisional calendar for the 2021 KNC Groundworks Ltd Scottish Rally Championship (SRC) season has been confirmed, beginning with March’s Snowman Rally and concluding with the Galloway Hills Rally in September.

In an unchanged line-up to 2020, the Speyside Stages (April), Jim Clark Reivers Rally (May), Argyll Rally (June), Scottish Rally (July) and the Grampian Forest Rally (August) are bookended by the Snowman and Galloway Hills, creating a versatile schedule of both gravel and asphalt, evenly spread throughout the season.

The calendar was firmed up at a recent Motorsport UK Rally Championship Steering Group meeting, making the SRC the first national rally championship in the UK to not just sensibly curtail its 2020 season early, but also the first to confirm its 2021 schedule.

The Scottish Rally has moved from early June to July to facilitate an even spread of events – with the two Tarmac rounds running back-to-back – while the Carlisle Stages remains the SRC’s reserve event. 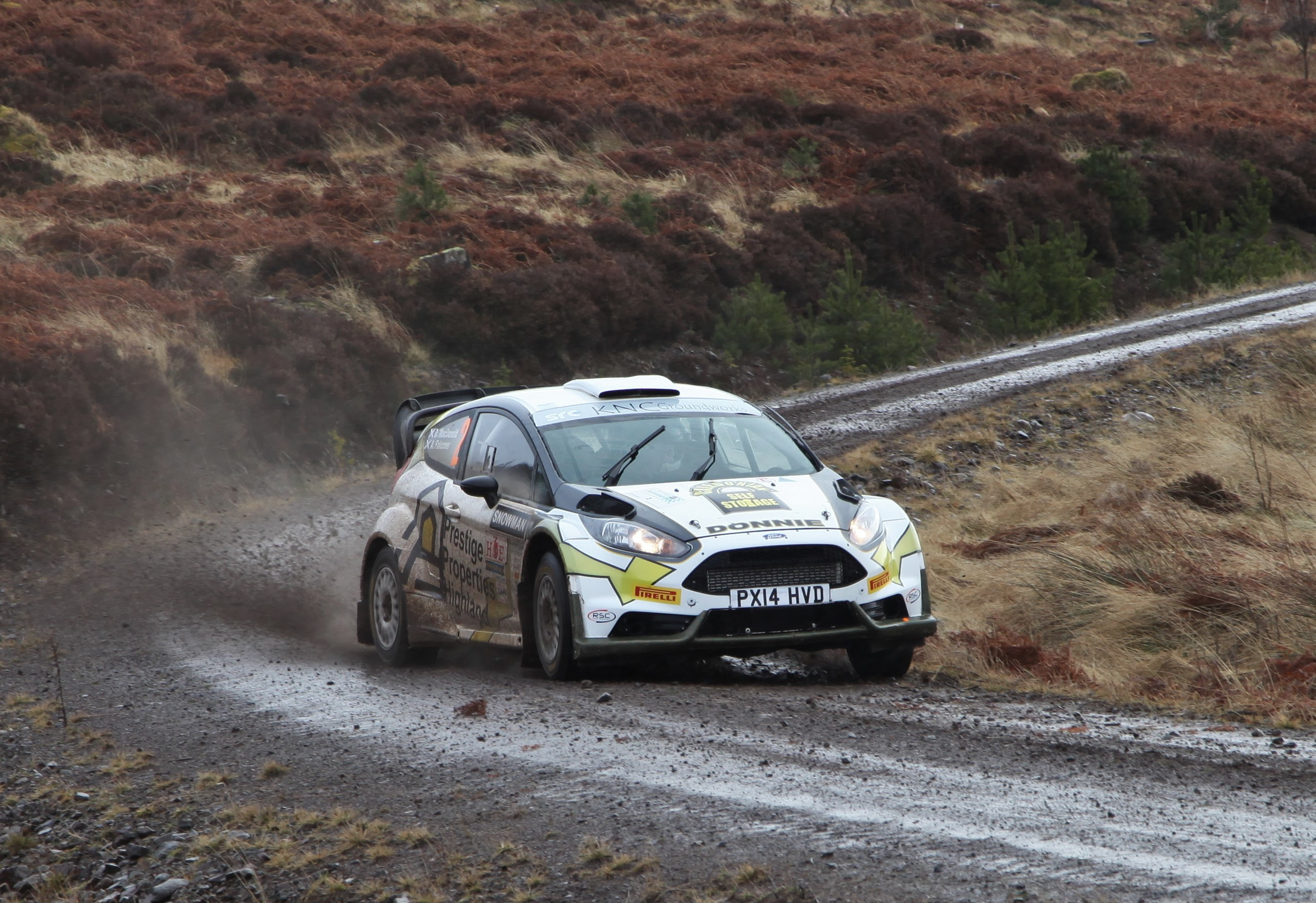 Competitors will count their best five scores from seven events towards their championship points total.

Championship organisers are thrilled to have the calendar in place and are looking forward to Scottish rallying’s resumption after the COVID-19 pandemic brought the 2020 season to a premature end after just one round.

“This year has presented everyone with a truly unprecedented set of circumstances, let alone organisers, officials and competitors in the world of rallying,” said SRC Chairman, Gordon Adam.

“We were keen to try and provide some positivity for all of our fans and competitors which hopefully we have done by securing our championship calendar for 2021. Now everyone has something to focus on and it can maybe lift our spirits up and get us all thinking ahead to the future.

“The calendar itself is very exciting too. With even gaps between all seven events, this should ensure competitor costs can be managed effectively and our two Tarmac rounds are a fantastic addition, making the SRC even more challenging than before.”