All roads lead to Wales for Scotland’s finest 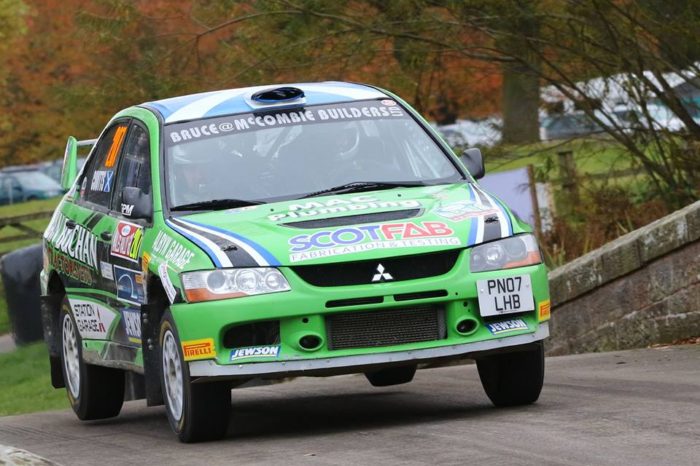 Organisers of the ARR Craib MSA Scottish Rally Championship (SRC) are delighted to confirm that the overall SRC Champion and SRC Junior Champion will receive a free entry to the 2017 Dayinsure Wales Rally GB thanks to the Road to Wales programme.

In co-operation with the Motor Sports Association (MSA), International Motor Sports (IMS) and Wales Rally GB, the 2017 Scottish Rally Champion and 2017 Junior Champion will travel to North Wales to compete in the National section of Britain’s round of the FIA World Rally Championship (WRC).

The Wales Rally GB National Rally has been won by an SRC crew for the past four years.

Euan Thorburn and Paul Beaton took victory on the three-day event in 2013 at the wheel of a Ford Focus WRC, before Mike Faulkner and Peter Foy took the double in 2014 and 2015 in their Mitsubishi Lancer Evo IX.

Bruce McCombie and Michael Coutts flew the flag for the SRC last year, taking their finest result in rallying with the 2016 National win in classic yet challenging Welsh rallying conditions.

The SRC Junior Champion will also receive a free entry to the event which runs alongside the WRC for the first time in 2017, with the championship age limit also being raised to 25 in order to intensify the competition.

The opening round in Inverness [Snowman Rally] certainly indicated that potential future SRC champions lie within the Junior ranks, with top runners Marty Gallagher and Thomas Gray being separated by a mere second after 43 stage miles.

The SRC is proud to be able to offer this prize worth around £2000 thanks to IMS and Wales Rally GB.

“The Road to Wales programme offers the opportunity for Scottish Champions to compete alongside the best drivers in the world” says Vice Chairman Dave Weston.

“The fact that SRC drivers have won the National event for the past four years just goes to show how impressive the pace is in Scotland and it’s an unbeatable chance to showcase Scottish talent on a world stage. The championship extends its thanks to the MSA, IMS and Wales Rally GB for this unbeatable incentive.”

Iain Campbell, Dayinsure Wales Rally GB Clerk of the Course, added: “To have the opportunity to compete on the same stages as the World Rally stars presents the ultimate high and challenge to the National competitor. The SRC drivers have supported Wales Rally GB National Rally strongly for a number of years to great success.

“This year we will get to see the SRC Champion and SRC Junior Champion compare their times against the likes of Latvala, Ogier, Meeke and company. The stages are longer than the National competitor is used to, meaning that concentration, fitness and car preparation is key.”

The next round of the SRC is the Brick & Steel Border Counties Rally in Jedburgh on 18 March. 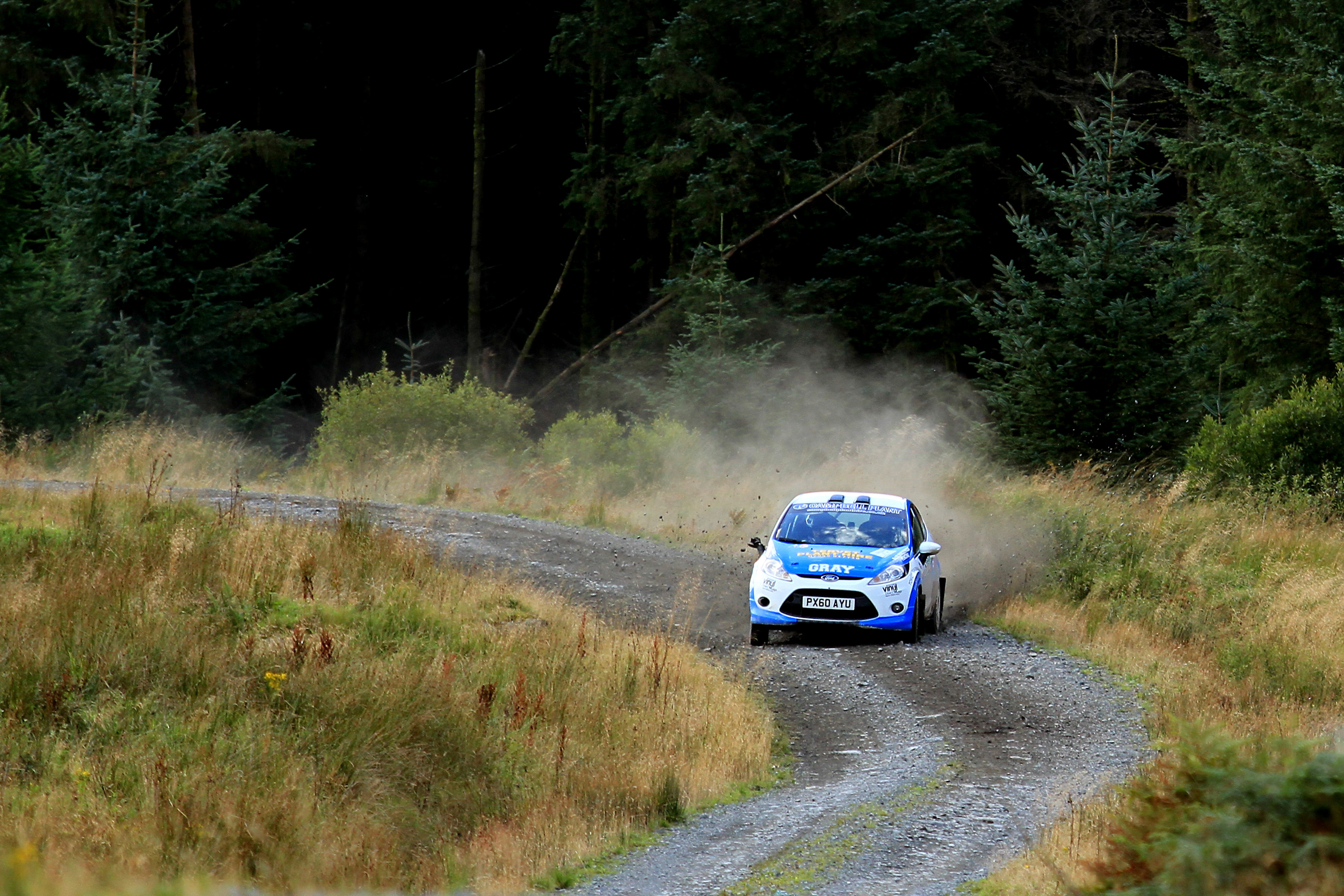