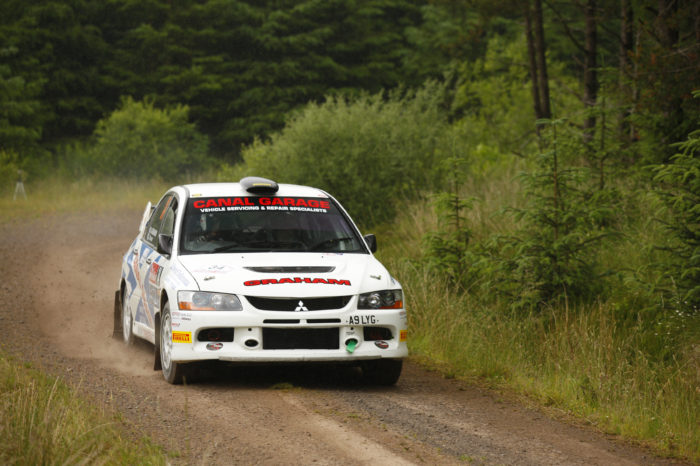 Defending Group N and Class 9 champion Ally Graham will return to the ARR Craib MSA Scottish Rally Championship (SRC) on the Armstrong Galloway Hills Rally as a test bed for an entry to the final round of FIA World Rally Championship, Wales Rally GB.

The Paisley driver campaigned his near standard Mitsubishi Evo IX to eighth overall and second in the Challengers (for drivers without more than one top ten finish in the last decade) last year, but has missed all six of the previous rallies this season.

“We can’t wait to get back out!” Graham exclaimed. “It’s been twelve months since we were out on gravel and I’ve missed it.”

The reason behind Graham’s absence has been financial. He has been saving up so he can compete on the Wales Rally GB National, an event that has been won by SRC crews since 2013.

“I have always fancied the Wales Rally GB National,” he explained, “but we have always been doing a full SRC season beforehand so have never had the funds to go. However, this year since I decided to take a break we have the money to go and give it a try in October.”

Graham’s last Scottish Championship outing was on the Galloway Hills, the event he returns on, where he finished inside the top ten for the first time in his career. He admitted it has been hard watching from the side-lines.

“It’s been tough not competing in the championship, I’m not a very good spectator! Since last year we have updated the car with parts from Arnside Motorsport (AMS) such as the driveshafts and the turbo.
“However the biggest change will be the full printed wrap that the guys at Shore Wraps designed and fitted perfectly for us. We’re really happy with the way it has turned out.” 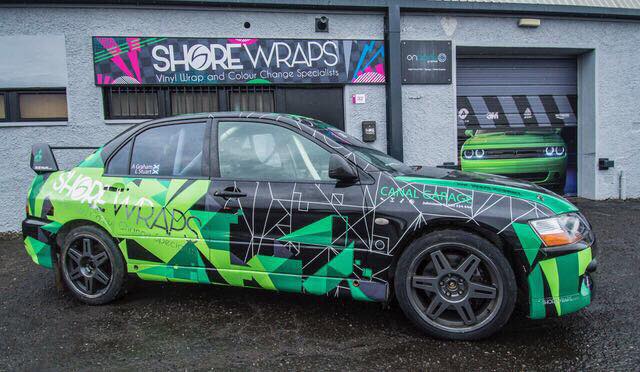 Graham will once again be co-driven by Alford’s Laura Stuart, the sister of SRC John Horton Star Driver Award recipient Mike Stuart. The pair are out on the Galloway Hills “as a shakedown”, so that they can head into their Welsh onslaught at the end of October in much better shape.

The final round of the SRC is the Armstrong Galloway Hills Rally, Castle Douglas on Saturday 9th August. Entries for the event close tomorrow. 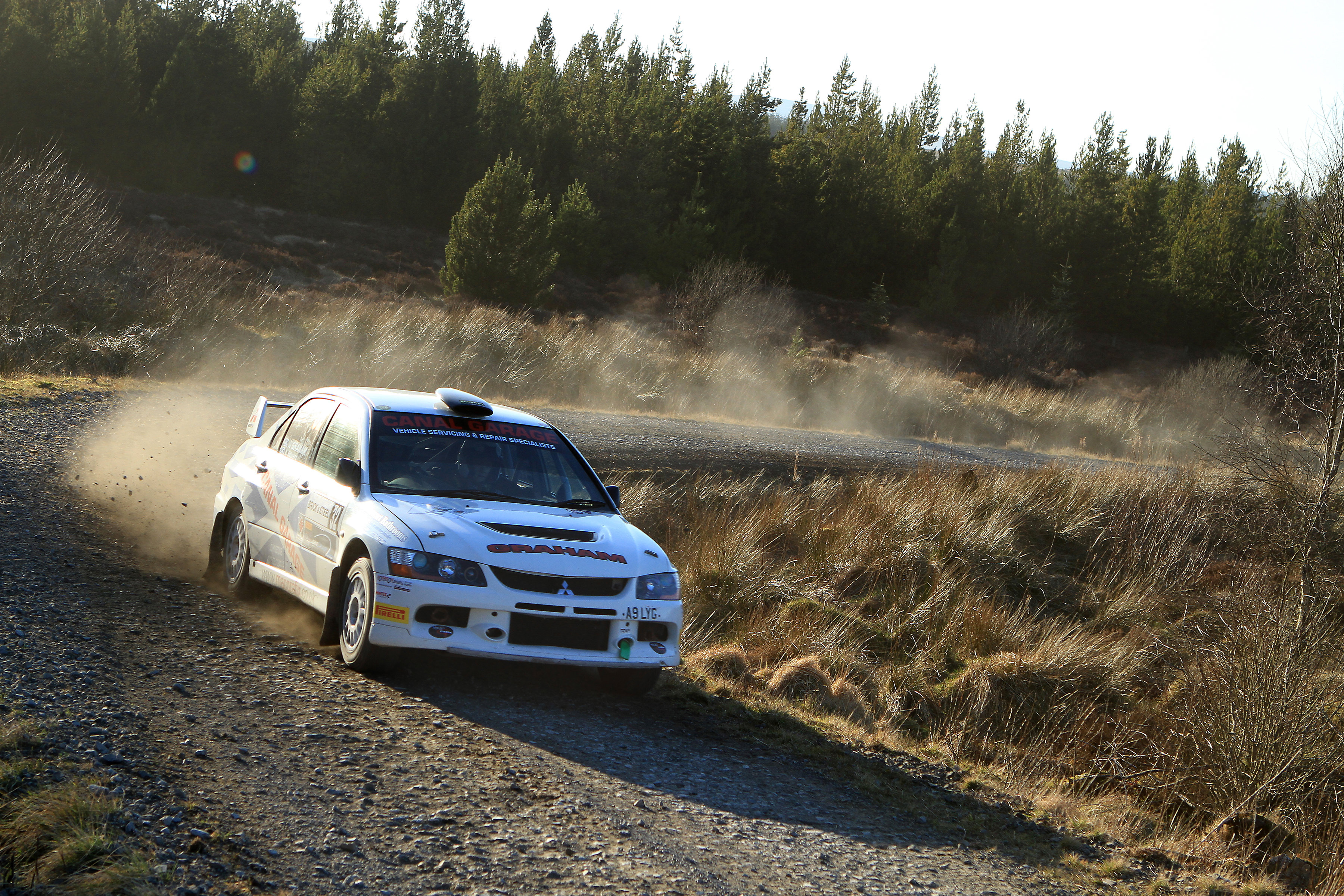