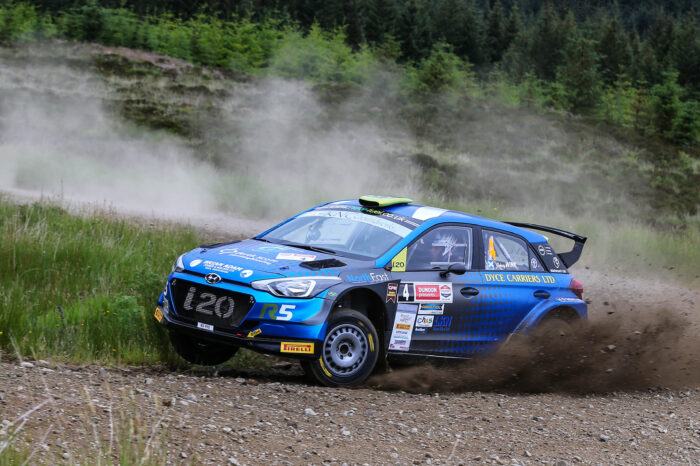 The regulations for the 2020 KNC Groundworks Scottish Rally Championship (SRC) season have been published, with registrations also now open ahead of the upcoming season.

For over 50 years, the SRC has been Scotland’s premier rally championship and in 2020 offers over 300 competitive stage miles across seven rallies spanning the width and breadth of the Scottish countryside.

The SRC’s roll of honour speaks for itself, with several British and even World champions including none other than Colin McRae learning their craft.

This year, two asphalt events have been introduced to the calendar making the SRC the only mixed-surface domestic championship on the British Isles. With the best five scores to count towards a competitor’s championship, it’s possible for both the classes and overall championship to be won on the five forest events alone, allowing the competitor fantastic variability and choice as to where they’d like to compete.

Increasing the element of competitor focus and choice, those best five scores will be scored from 6 events the competitors choose from the seven-round calendar. This should help level the playing field and remove any advantage that could have been gained from a bigger budget. 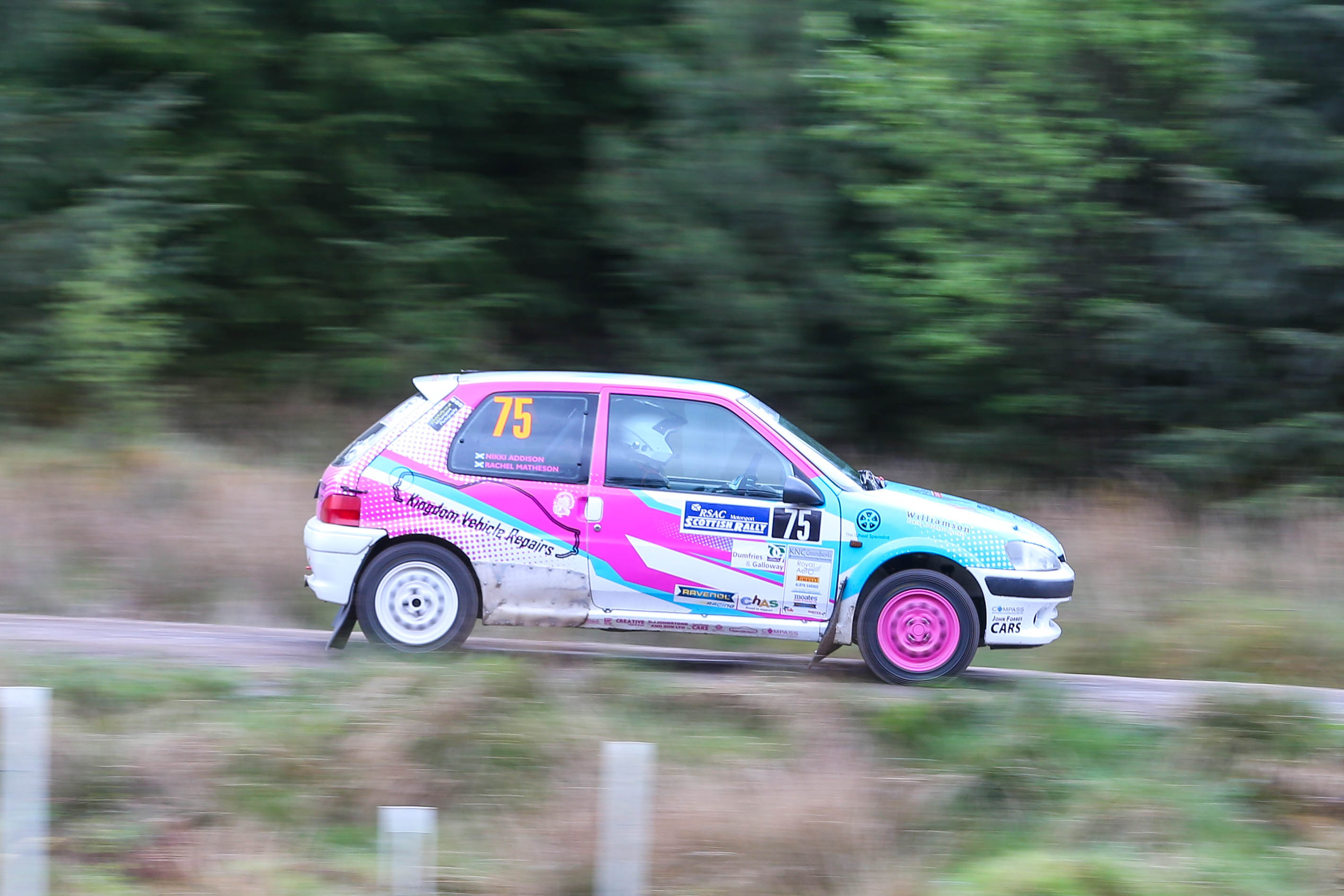 The launch of the new SRC Clubman category is one of the headline changes for 2020. This category is split into five different classes, from small capacity two wheel drive cars through to turbo charged four wheel drive cars. The key in this category is the limited nature of the technical modifications allowed, which in turn limits the budget required to be competitive.

As part of this new category, around 15 companies, and SRC competitors past and present have got together to fund a competitor incentive scheme, thanks to an idea and the hard work of reigning Scottish 2WD Champion Iain Wilson.

This has resulted in a fund of just under £5000, all of which will be split between Clubman Category competitors in vouchers to be used towards event entry fees. There will be three vouchers for £200 off subsequent SRC event entry fees to be presented on each round. 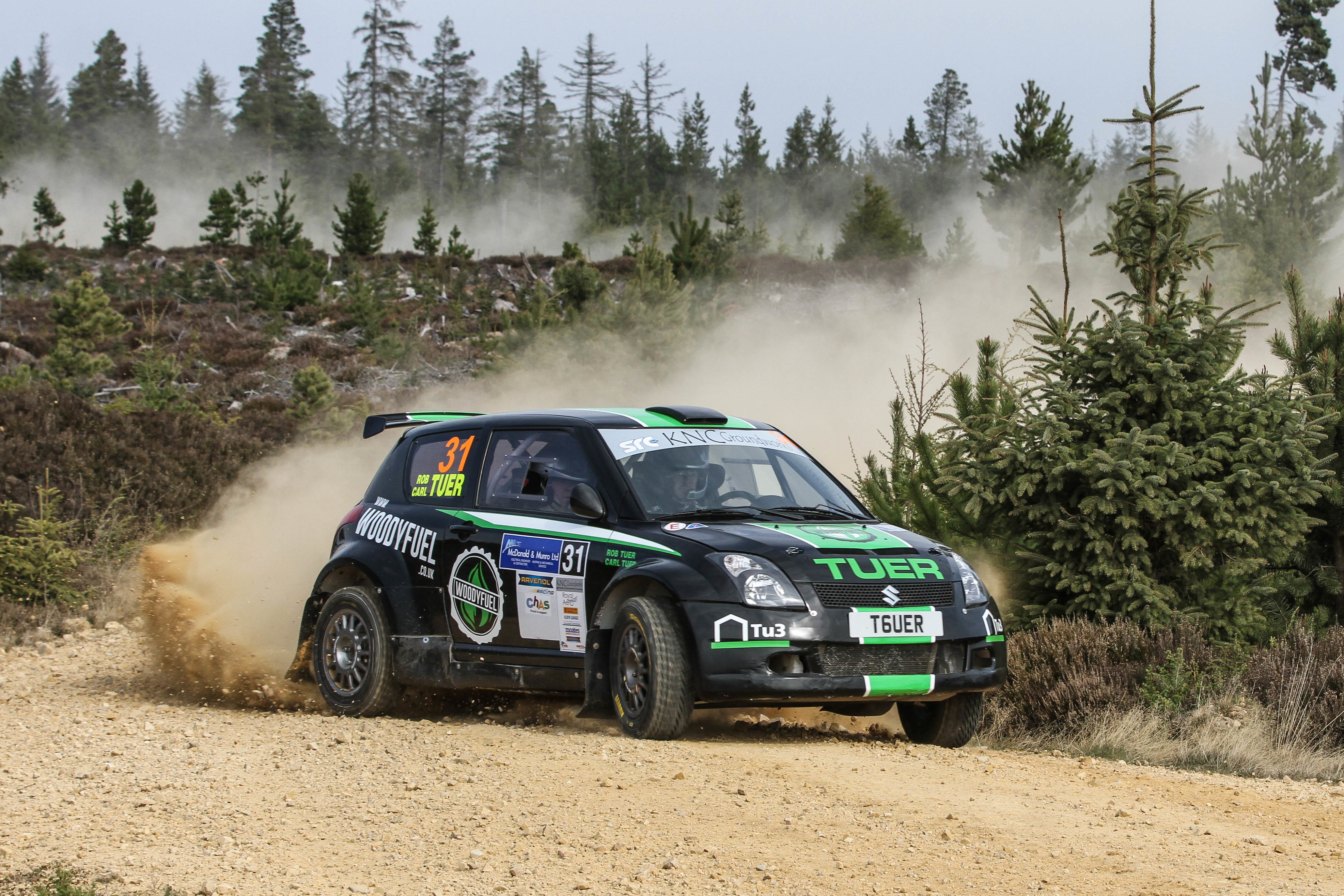 The all-new North of Scotland and South of Scotland Championships are further proof of increased competitor focus and are open exclusively to drivers and co-drivers registered in the SRC Clubman Category, and each comprises of four events.

The following events will count towards the North of Scotland Championship:

The following events will count towards the South of Scotland Championship:

Further details can be found within the Championship Regulations. 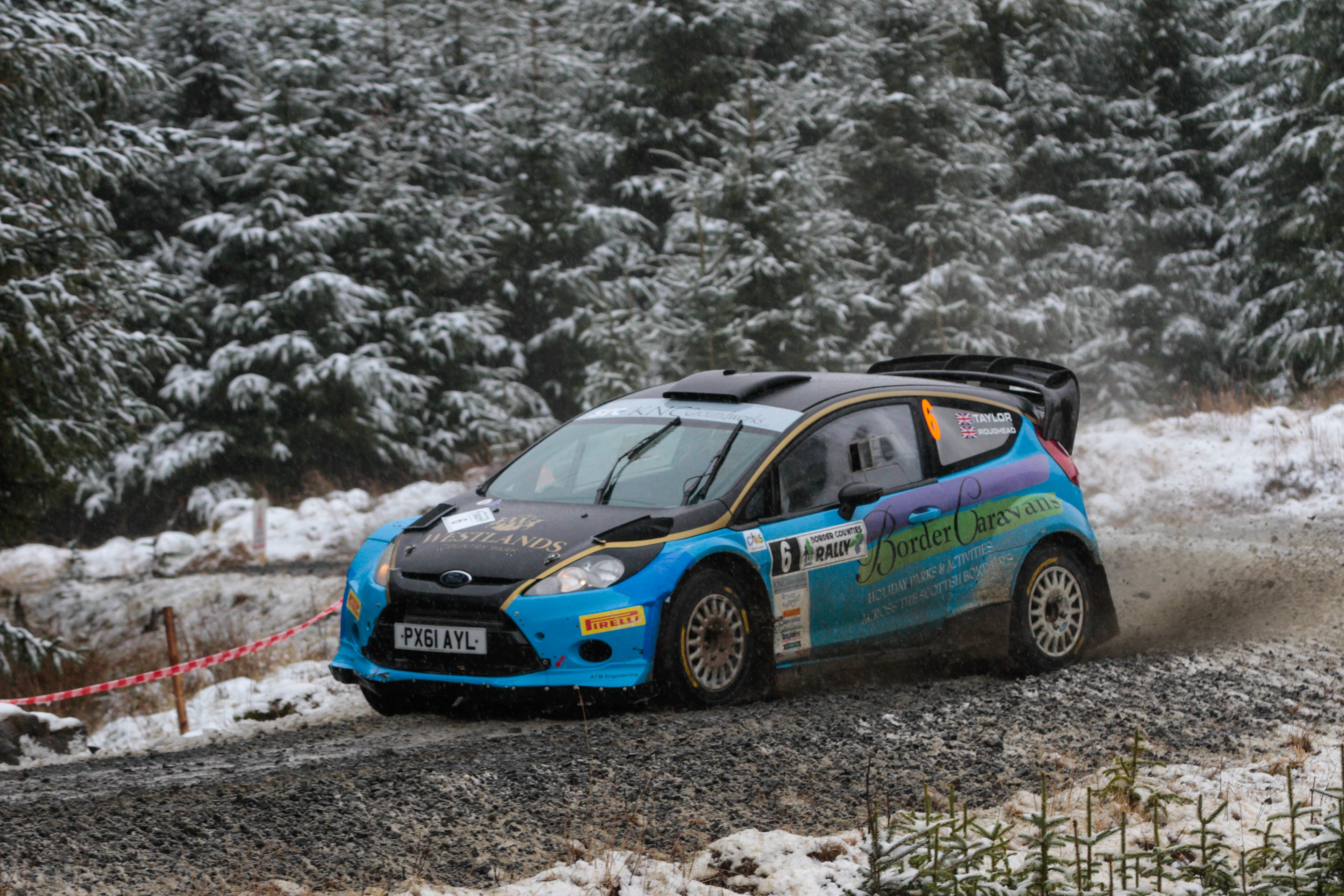 As previously announced on the SRC’s official Facebook page, the class structure has been revised for 2020 thanks to feedback received in a recent competitor survey.

In addition to the launch of the SRC Clubman category, we have revised the Championship classes more to reflect current technology, with splits focussed on both capacity and technical modifications.

SRC Pro is another new derivative for 2020 with just one class (P1) open to any FIA homologated R5 or WRC car.

Full details can be under Section 7 of the regulations.

More exciting news about various incentives involving the SRC Junior championship and the John Horton Star Driver Award will be announced in due course ahead of what is already promising to be another fantastic season out on the stages. So make sure you are following the SRC across social media and regularly checking the website to stay up to date.

Fancy joining us for the ride? Registrations for the 2020 KNC Groundworks Scottish Rally Championship can be completed online here.

The full regulations can also be viewed here.