The Hills Are Alive 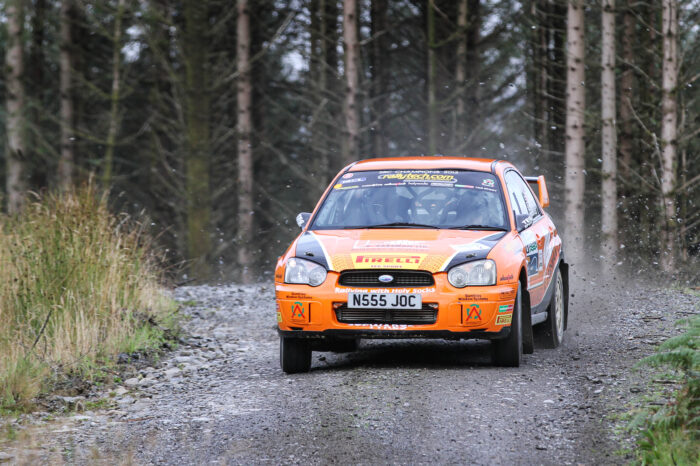 The tarmac of Argyll was all about Freddie Milne & Patrick Walsh. The Fiesta driver delivering the performance we all knew he was capable of for years and claiming a dominant win.

The Scottish Rally and Milne was out on stage 1 with electrical issues. Making the most of a dust free windscreen David Bogie & John Rowan would take the honours by almost a minute in the MINI WRC. David breaking Roger Clark’s record with a 7th Scottish win.

Round 3, the Grampian Forest Rally, Garry Pearson & Niall Burns grabbing the win on a dramatic final stage. The first SRC win for the Duns driver since 2016.

Jock Armstrong & Cammy Fair have finished 2nd on every round this season. Stepping in to a Rally 2 Fiesta in 2021 we still haven’t seen them at full pace. Nevertheless, they find themselves in the lead of the championship going into Jock’s home event.