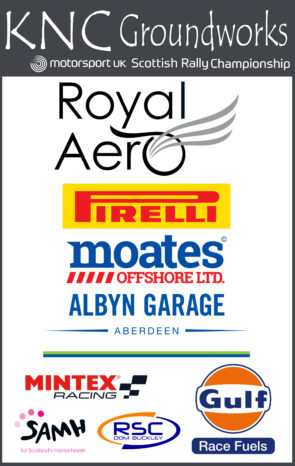 The Scottish Rally Championship comprises seven exhilarating events and launches this year with the Snowman Rally, based in Inverness, on 5th March.  Around 100 drivers, co-drivers and their support crews – watched by thousands of spectators – will tackle stages on gravel forest tracks during the course of the season in a bid to take the overall championship crown.